Genshin Impact 2.1 update, called Floating World Under the Moonlight, is coming out soon on September 1st with new characters, new weapons, new islands and new events added. Watch the trailer below to get the first glimpse of all these new update contents. 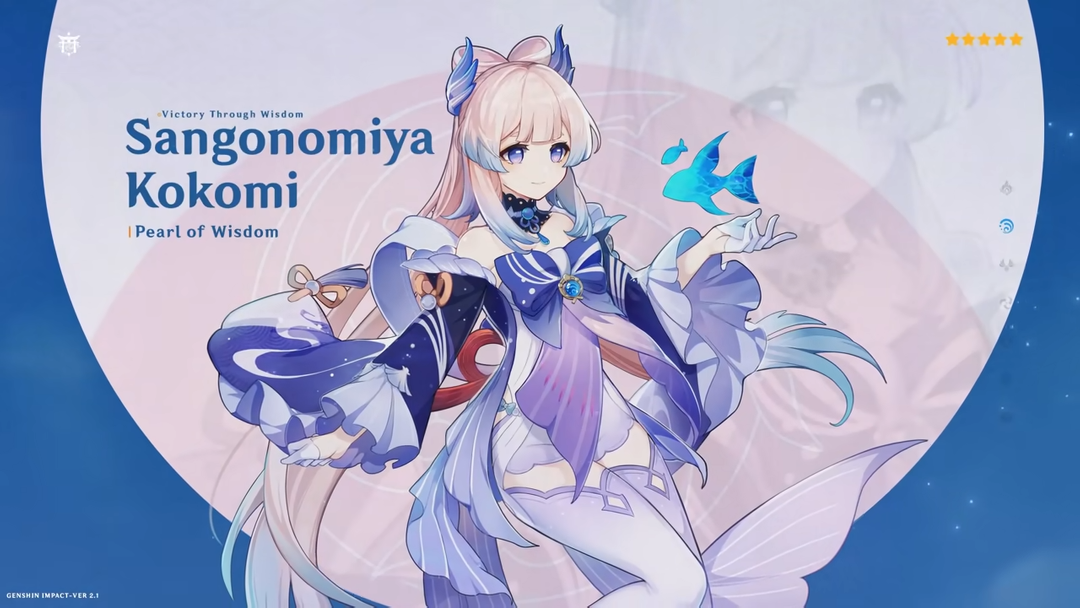 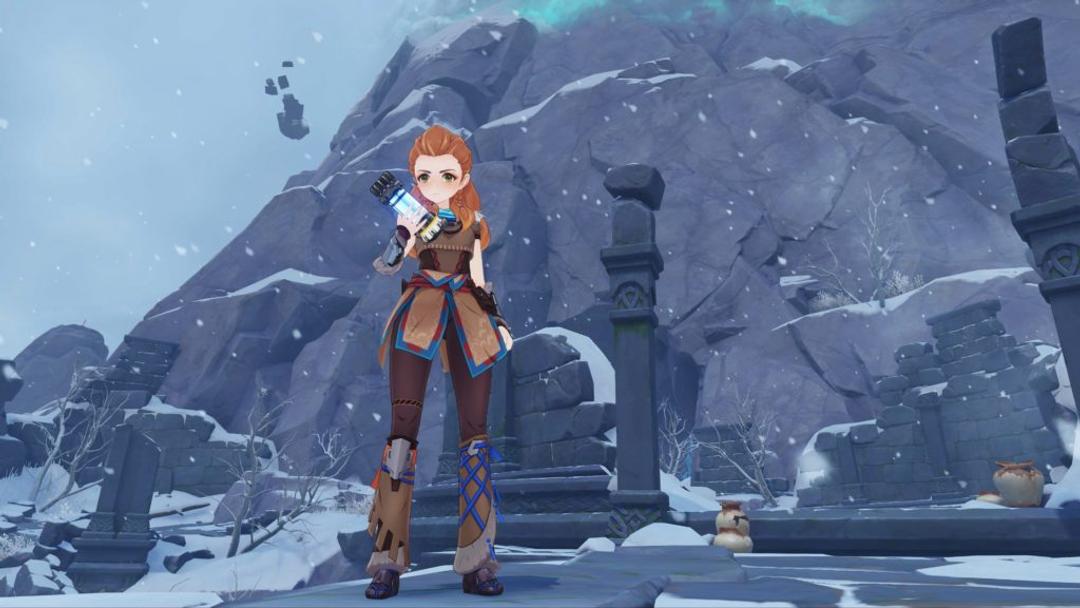 Besides these three new characters, there will be an additional five-star hero named Aloy from Horizon Zero Dawn, which can be unlocked by players that reached Adventure Rank 20 in the PlayStation version only. And she will be available for all platforms in version 2.2. Her weapon Predator Bow can be used on any platform, but the Strong Strike effect will only be available on the PlayStation version only. 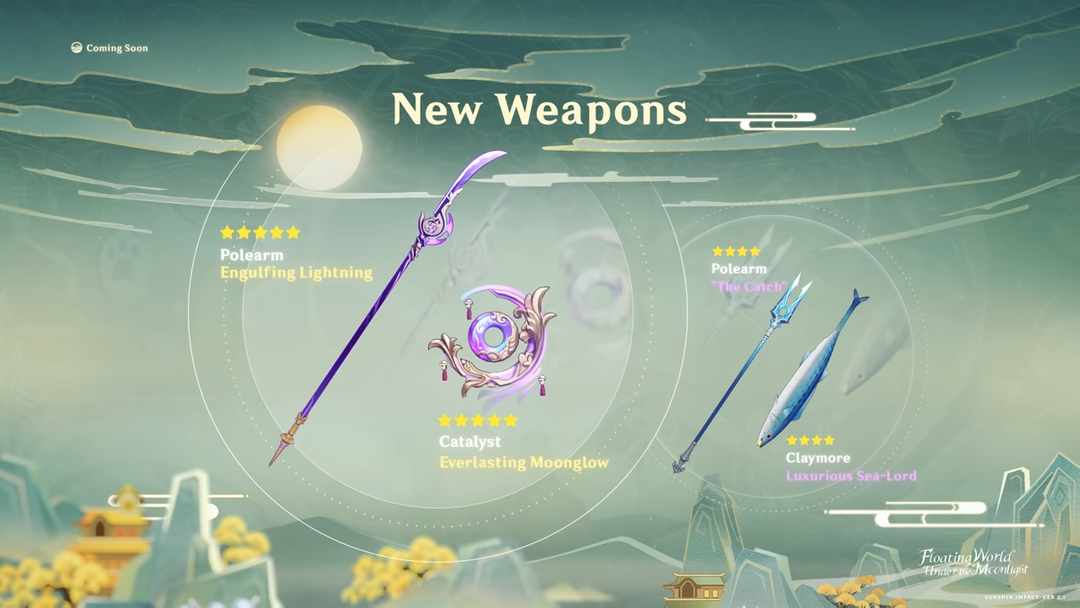 New Weapons are also coming up for these new characters. Raiden Shogun will be armed with five-star weapon Polearm. Sangonomiya Kokomi also has a five-star Catalyst. Other than that, a four-star Poloarm and the Claymore can be obtained as rewards in the new events.

In addition to the new characters, there are two new islands added in the Inazuma’s Archon Quest, Watasumi and Seirai Island. Watasumi is where the resistance live, and Seirai is covered by perpetual storms. 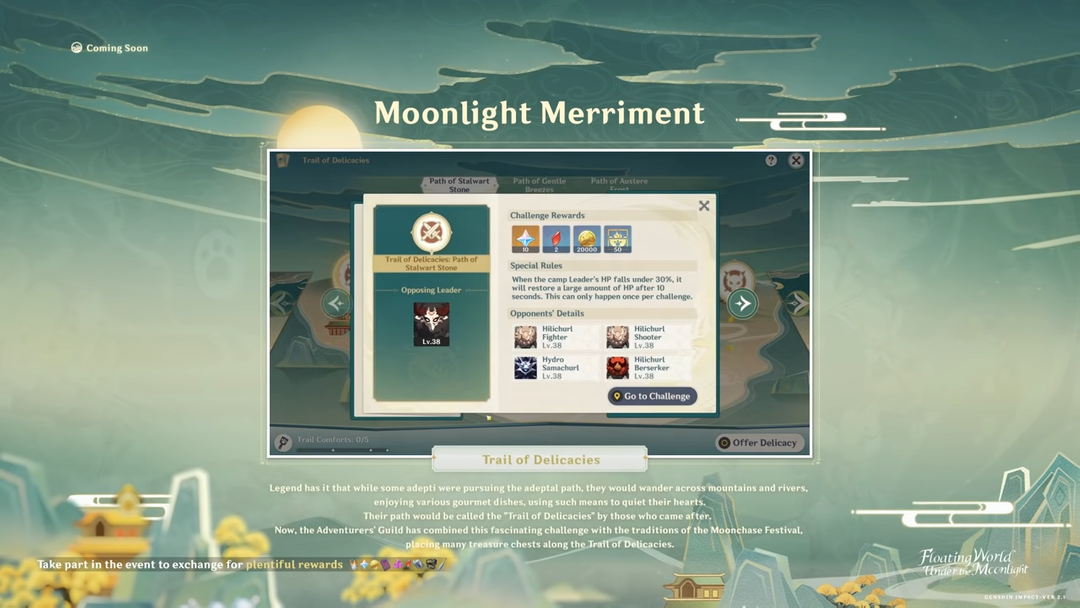 Apart from these new events, you can now go fishing in Genshin Impact! To unlock this new feature, you will need to make a bait by certain materials at Crafting Benches, and select the rod to attach the bait. Different bodies of water have different species of fish and therefore require certain bait for fishing. And you can also have your own fish pond placed in the Serenitea Pot.