Genshin Impact is going to release its 2.0 version, ‘The Immovable God and the Eternal Euthymiaon’, on July 21 with significant updates including new region, characters, weapons, artifacts, boss and many more, announced by Mihoyo during the 2.0 special program which is available to watch on Youtube below.

The biggest update in 2.0 is the introduction of new region Inazuma, the realm of the Electro Archon. This new place delivers Japanese vibe filled with cherry blossoms, tea houses and many other scenarios based on Japanese culture. 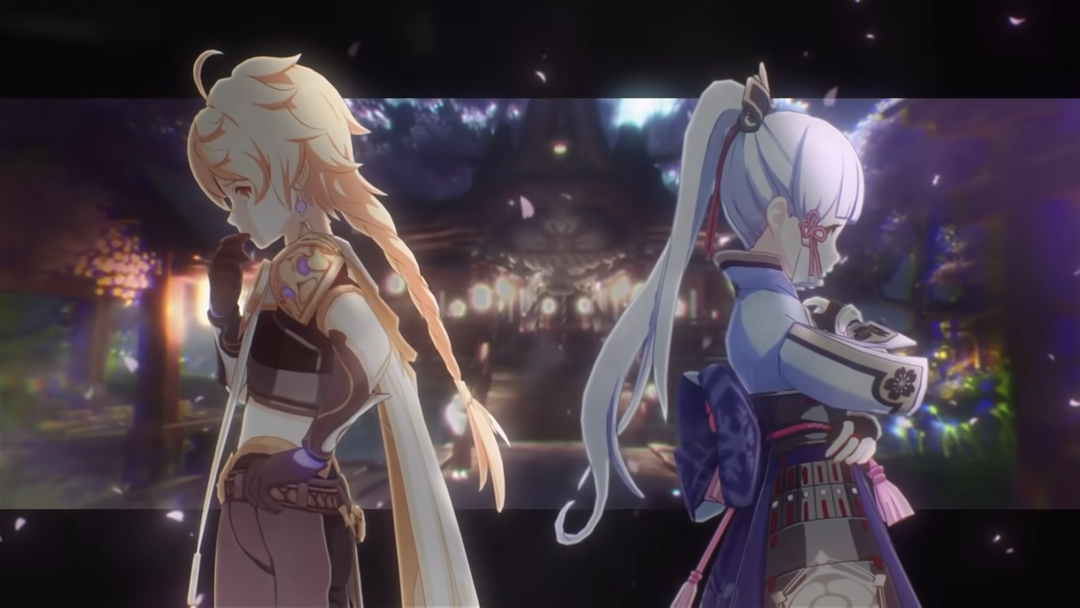 The 2.0 update also adds some new characters including Kamisato Ayaka, Yoimiya, Sayu. And there are also other new characters that you may expect to see in the future updates like Electro Archon Baal, Thoma, Kujou Sara, Gorou, Kokomi, and Yae Miko.

New weapons in Genshin Impact 2.0 are showing in the list below:

And two new five-star artifacts revealed in the 2.0 special program are:

New bosses are arriving in Inazuma as well including Ruin Sentinel, which can be transformed into different creatures like a snake, crab or jellyfish with different fighting styles; Magu Kenki, the swordsman from the Golden Apple Archipelago; Pyro Hypostasis which features new attacks and elemental weaknesses. Other than the new bosses there will also be new enemies for players to challenge with rewards. 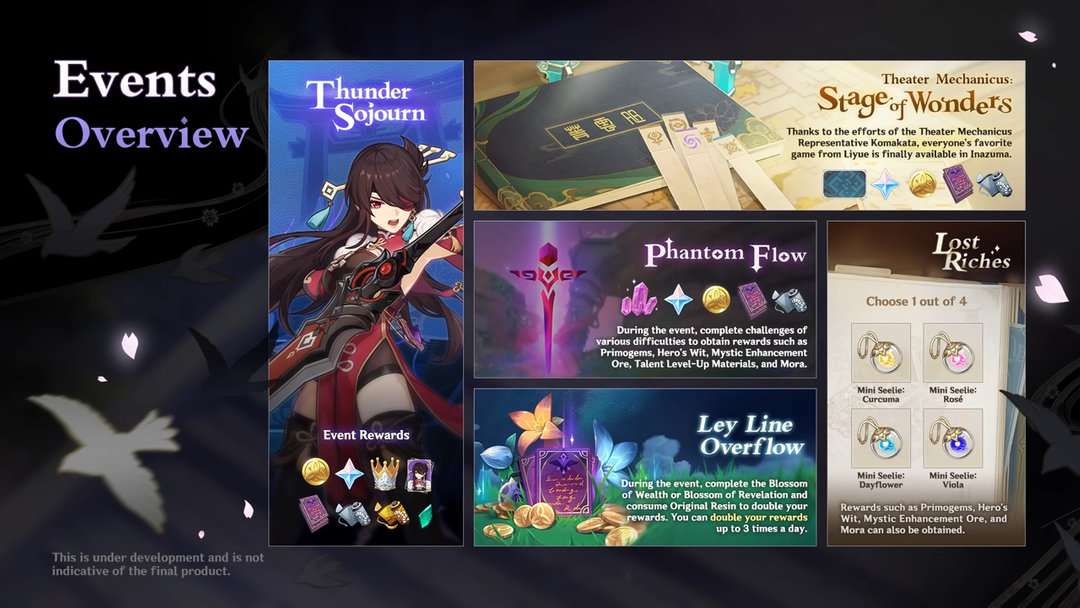 Of course there will be new events added into the 2.0 updates with numerous challenges and rewards. A four-week event ‘Thunder Sojourn’ will grant players event currency to recruit the Electro claymore-wielding pirate captain, Beidou, to their team after completing the challenges. And the Theater Mechanicus: Stage of Wonders will be available in Inazuma as well. Other events like ‘Phantom Flow’, ‘Lost Riches’ and ‘Ley Line Overflow’ also grant players a series of rewards after they complete the event challenges. 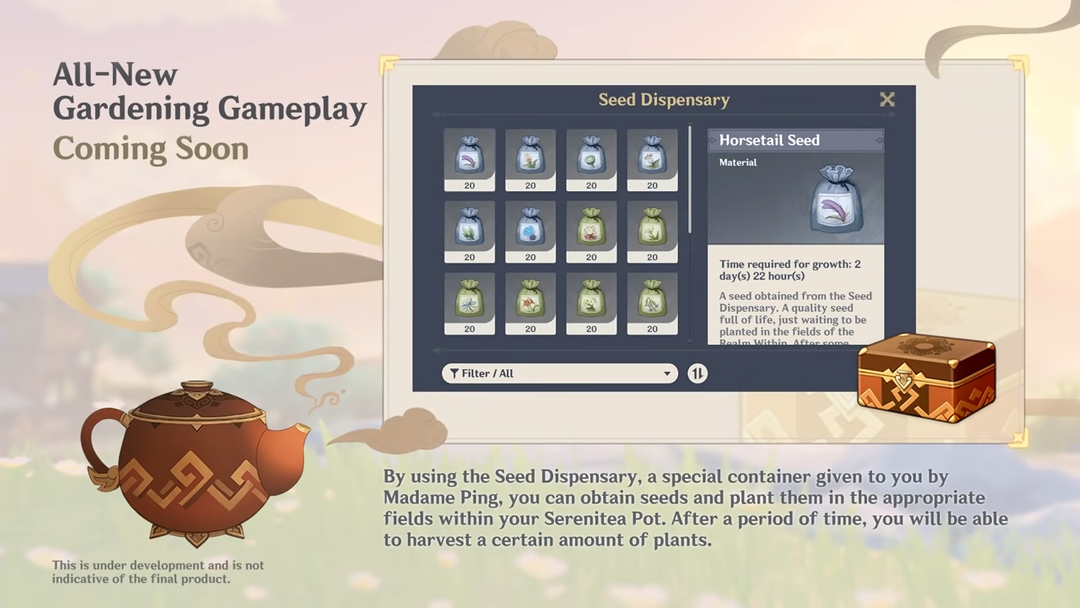 You can now plant seeds and harvest flowers in the game by using the Seed Dispensary acquired from Madame Ping and buying beds with Realm Currency in your Serenitea Pot realm.

Tears of Themis from miHoYo Has Landed on Android