Virtual Realms released its MMORPG Warhammer: Odyssey on Android and iOS which delivers a great visual experience as on PC. Warhammer: Odyssey is an open world RPG set in the Warhammer universe with a giant map that you can explore through iconic locations in the old world. Unlike most RPG on mobile, Warhammer: Odyssey doesn’t have auto-combat and auto-pathing feature, so you need to play by yourself all the way. But don’t worry, the controls are very easy to grasp. 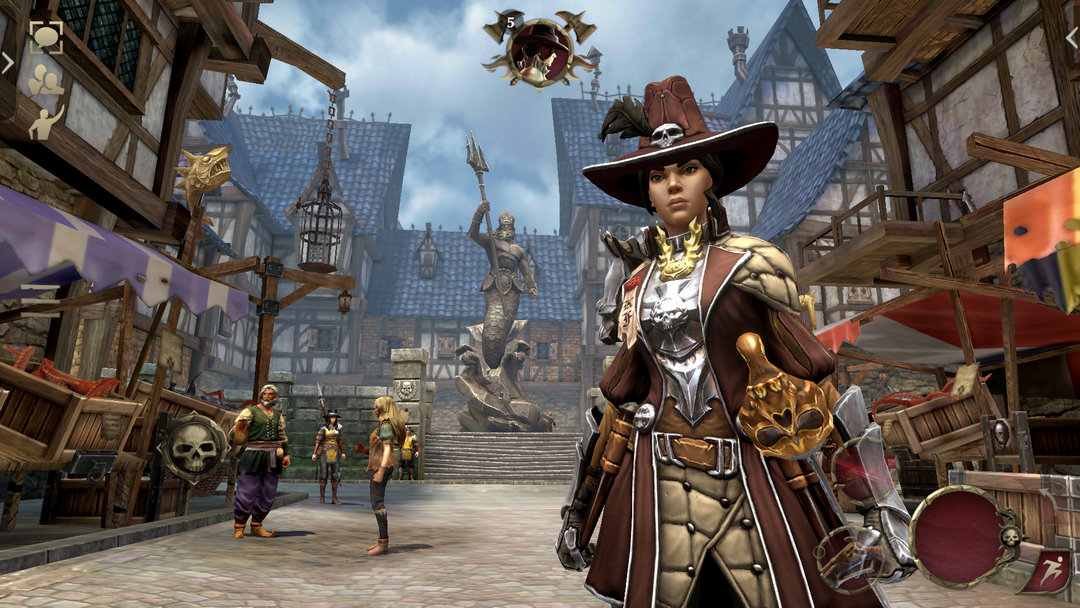 As Warhammer: Odyssey is set in the old days, the whole graphic and scenery design presents us a beautiful old world with every detail. But the game requires 4GB RAM, Android 7+ mobile specs to deliver the best graphics quality. 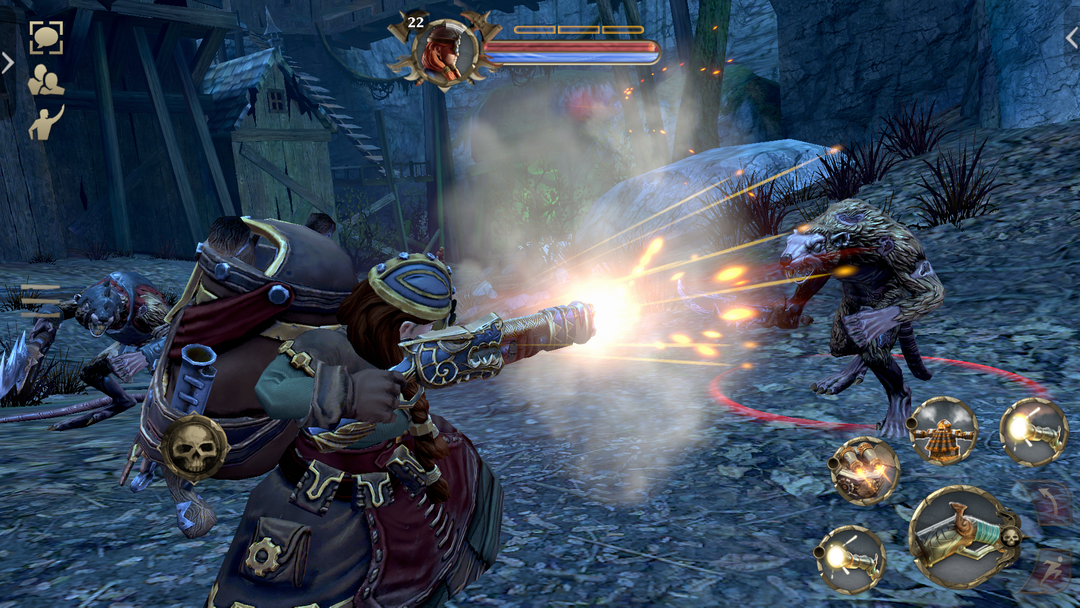 Regarding to the character creation, there are three races you can play: human, elf and dwarf. All of these races are determined to work together against Morrslieb the Chaos Moon. After a short tutorial you will start to talk to NPCs or fight against monsters to complete quests and gain stats and action points to level up. Through the gameplay and the conversations between different NPCs, you will unlock more locations and know better of this world.

Customize your characters among different classes

At the beginning of the game you need to pick up a character among six classes: Archmage, Engineer, Slayer, Shadow Warrior, Warrior Priest and Witch Hunter.  Each class provides two gender selections for players to choose and has their own special skills and play styles. After you pick the role, you can fully customize the appearance including face, skin color, eye color, beard style, hair style and color, as well as character’s height. And after you acquire gear and weapons through the quests, you can also equip these items on your character to enhance the stats.

After you reach level 10, you can even choose between two character specialization options each with its own pros and cons. Therefore you need to know your character’s advantages and disadvantages well so it can be prompted to the right path.

While you complete more quests and kill more Gor ambushers, you can earn more action and stats points to unlock more skills and enhance your stats to level up. The action skills can be used either on unlocking new skills or upgrading the existing skills, and sometimes you need to pick one of two different skills to unlock it, so you must read the skill info carefully to pick a suitable build for your character.

As Warhammer: Odyssey is still on early launch, it still has bugs need to be fixed. One issue that we faced during gameplay is that you can walk through NPCs and some boxes directly, and the character moves too slowly that we hope developers can add running movement in the future. Other than these minor bugs, the overall game experience is great. Although the game doesn’t have auto-combat and auto-pathing features, the controls on movement, view changing and combat are all easy to get used to.