You are WANTED! How long can you stay on the run?

The game is now available on both Google Play and App Store platforms. Since the file size is only 121MB, it's pretty quick for me to download the game on my mobile phone. Maybe because Smashy Road: Wanted 2 was just released a few months ago, I experienced some lag problems occasionally during my racing. Developers may need some time to fix the issues and improve gamers' experience.

In Smashy Road: Wanted 2, you play as a criminal who's trying to escape from the intense police chase in a series of different worlds. The goal is to survive as long as possible and complete required missions to level up and earn rewards. You start with a common truck and are allowed to spin the machine to unlock a huge collection of characters and customizable vehicles. The game will end once you get caught by the police or wretch your car. 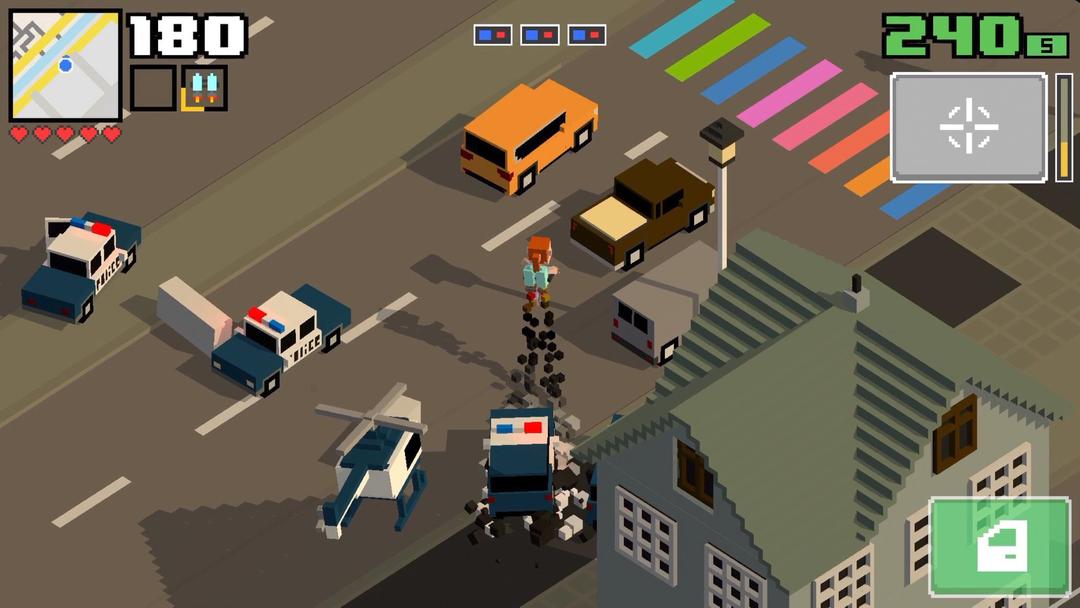 This action-based racing game features procedural generated worlds and tons of vehicles with different abilities and characteristics. There is a whole world for gamers to explore. Since the world is randomly generated, so you have a chance to drive in different environments like deserts, farmlands, modern cities, and more. In order to survive longer from the police chase and complete all the quests, make sure you pick the perfect vehicle before you enter the racing field. There are various vehicles, like the F1 and MonenyMan, and these vehicles can be used in the game for different purposes. The tank destroyer, for example, is the most powerful vehicle that can flip cars over and cause great damage to the chasing cops. You can unlock these vehicles by using real money, in-game currency, and completing main missions. 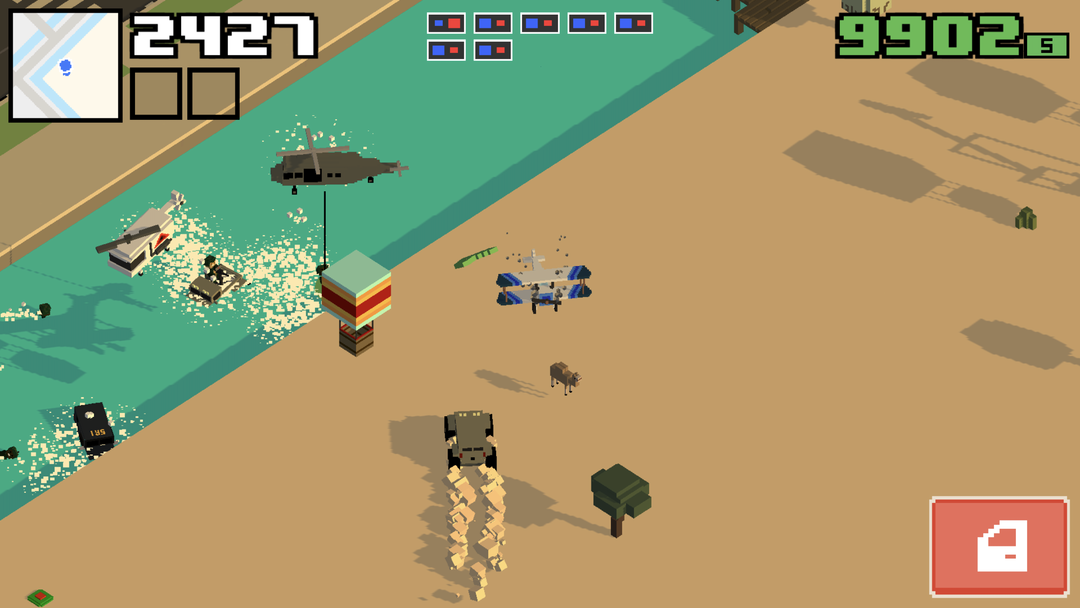 Unlike the previous Smashy Road versions, Smashy Road: Wanted 2 is kind of like GTA and has a lot of activities to do. In the game, gamers can get out of their cars and hop onto any vehicle, like police cars, yachts, tanks, even helicopters. You can prove your driving skills by not getting arrested during high-speed pursuits. Besides, the main missions are also pretty cool. Gamers can collect money, bonus, and complete required quests to unlock mystery vehicles and characters.

The controls are simple, and you can control the car by touching the left or right side of the screen, and use the brake by touching both sides simultaneously. Sounds easy, right? However, it's quite hard for a beginner to master, especially when there is a horde of cop cars following behind, and so many buildings/obstacles you need to avoid along the way. 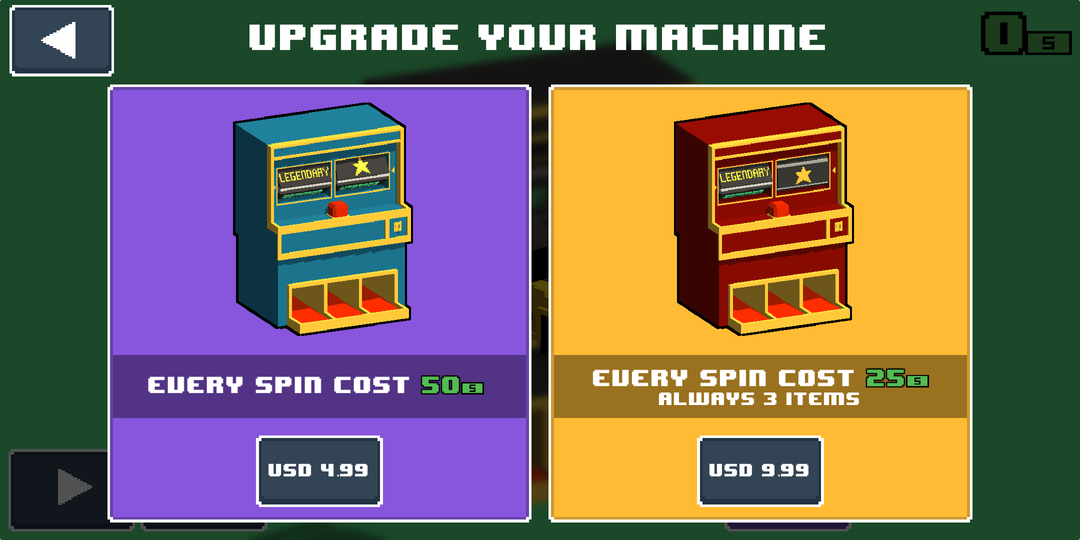 Smashy Road: Wanted 2 allows you to upgrade your spin machine, buy new vehicles and characters using either real money or in-game currency. Each purchase ranges from $0.99 to $9.99. Gamers can gain in-game cash by watching video commercials and completing sub-missions. As we mentioned above, each vehicle in Smashy Road: Wanted 2 has its own ability. When gamers lack in-game currency, they can gain 5x the amount of money than regular by dring the MoneyMan vehicle.

The game features a blocky pixelated graphic and is rated for gamers aged 10+. If you love the police chase in an open world, Smashy Road: Wanted 2 is definitely a great option for you to choose.

You are WANTED! How long can you stay on the run?