Uncover the secrets of Battleworld as you brawl in intense team-based battles!

Marvel Realm of Champions is a team-based multiplayer action game created by Kabam, the same developer who also made another popular game Marvel Contest of Champions. If you have played MCOC before, you may find some similar features in its successor, like characters, catalysts, and more. MROC, just released on December 16, 2020, has already received massive downloads and reviews on app distribution platforms in such a short time. Is the game worth playing? Now let's find out. If you are a Marvel Fan, don't forget to check our Best 10 Marvel Games on this list.

Marvel Realm of Champions currently features 7 characters including Iron Legionnaire, Black Panther, Super Soldier, Sorcerer Supreme, Hulk, Web Warrior, Storm. After installing the game on your mobile device, you start with the champion Tony Stark aka Iron Man. Although Iron Man is almost one of the most powerful heroes in the Marvel Universe, he is not the best choice while playing MROC. Some of the heroes like Sorcerer Supreme and Hulk can be obtained by completing objectives while you can unlock other champions using in-game currency on the Store. 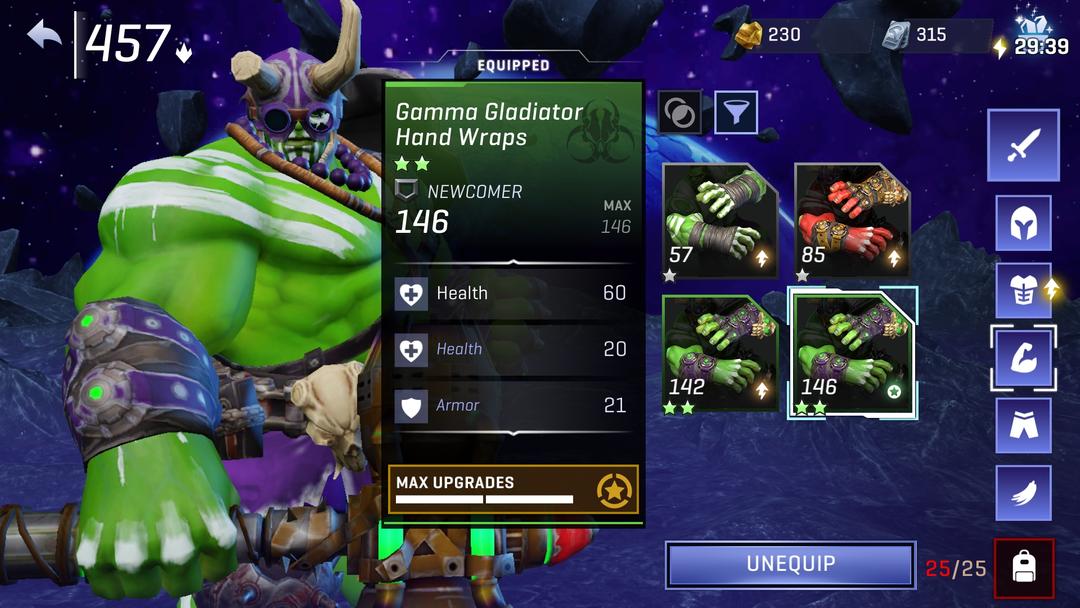 Each champion has their own unique weapons and special abilities. Hulk, for example, is equipped with his hammer to deal Crushing Damage by performing basic attacks and heavy attacks, as well as three special abilities. If you are a newbie to this game, you will find yourself at the Newcomer tier with no powerful gears and little customization options. Participate in different battles and collect gold coins, components, materials, and other rewards to upgrade your gears and also earn battle rating to tier up your champions. 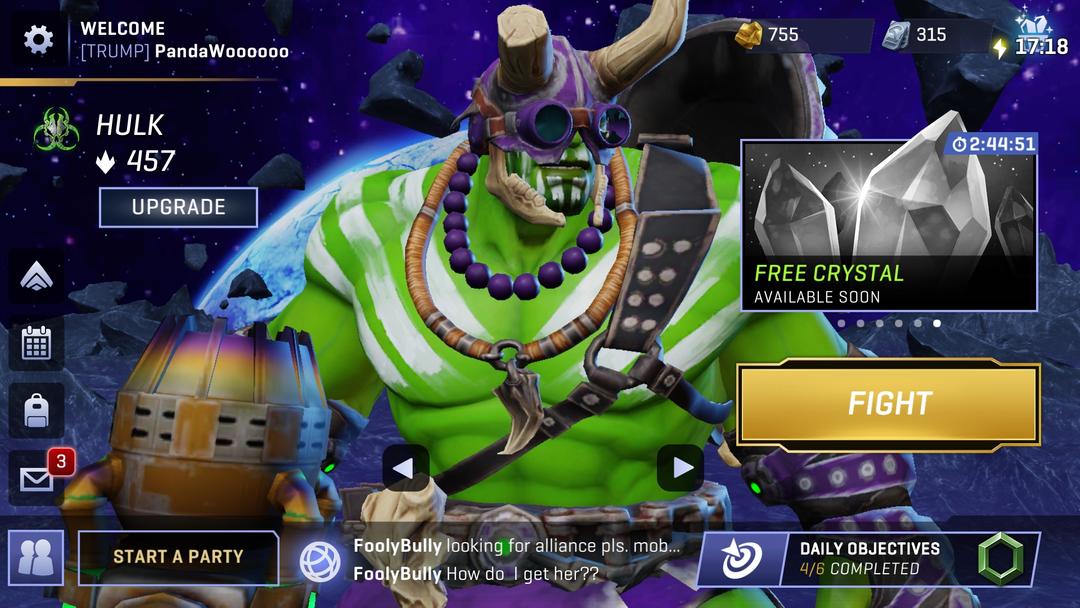 Marvel Realm of Champions doesn't contain story-telling elements, which means players who are looking for captivating stories will be disappointed. The gameplay is kind of simple, all you need to do is to join battles, defeat your opponents, earn rewards, and in-game currency to power up your characters. There are some different game battle modes that Marvel fans can enjoy: Arena Conquests (coop PVP), Stronghold (PVE), and more. The below are some more details. 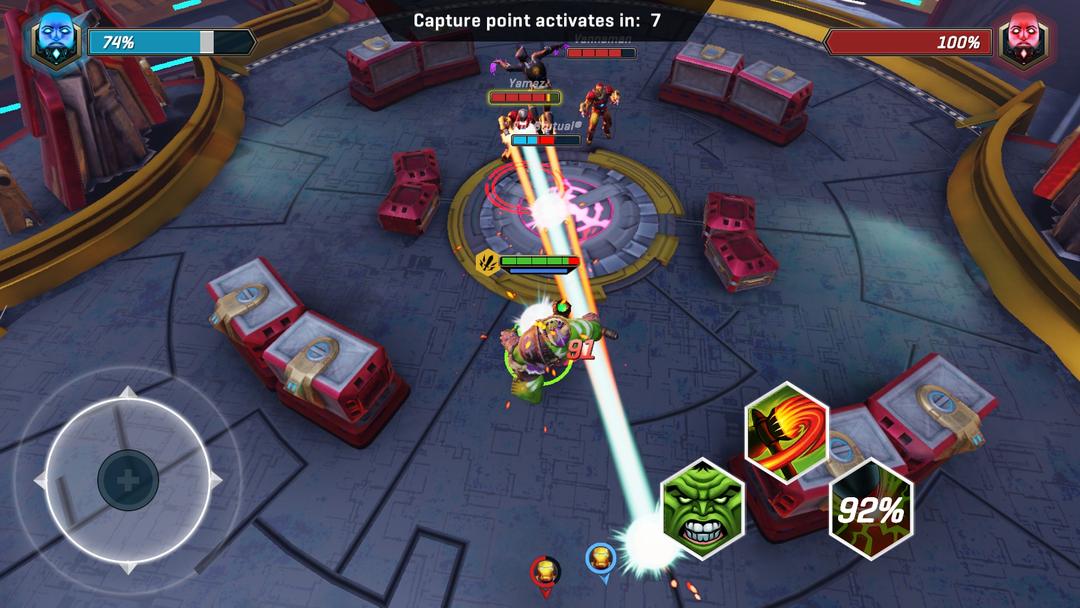 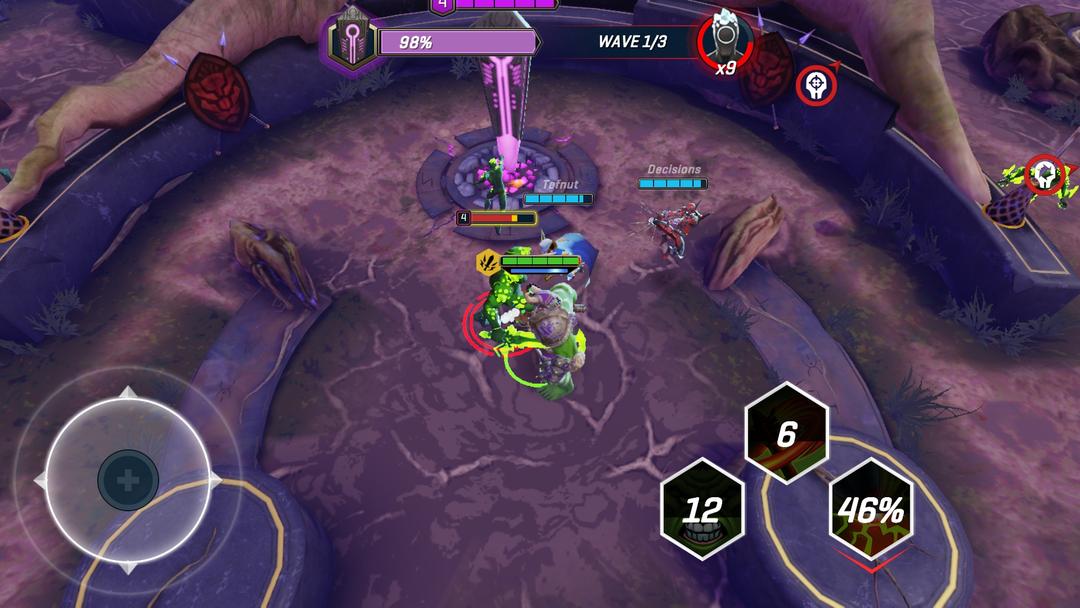 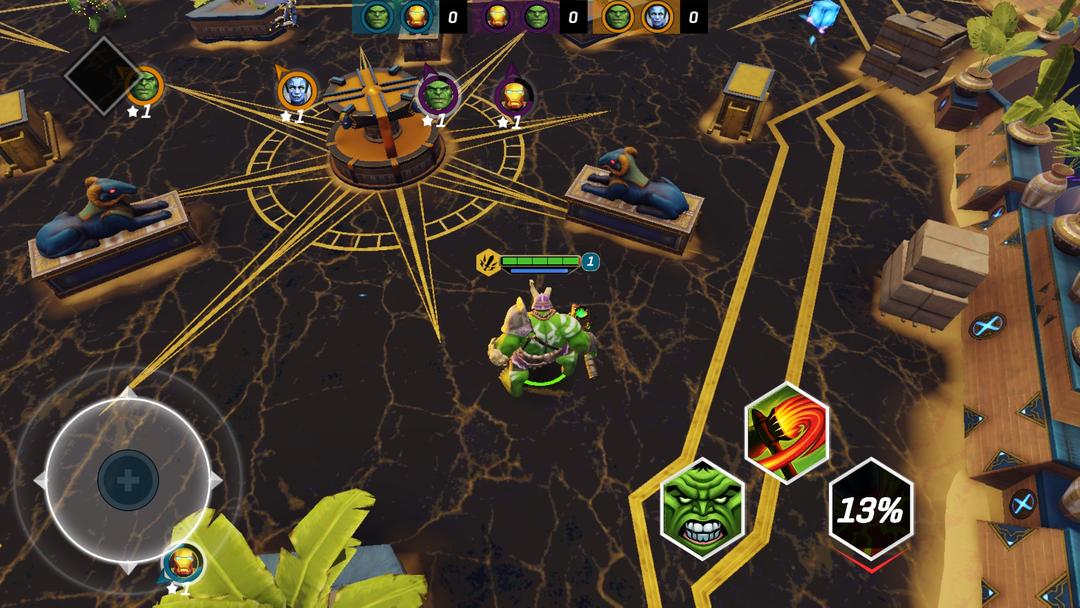 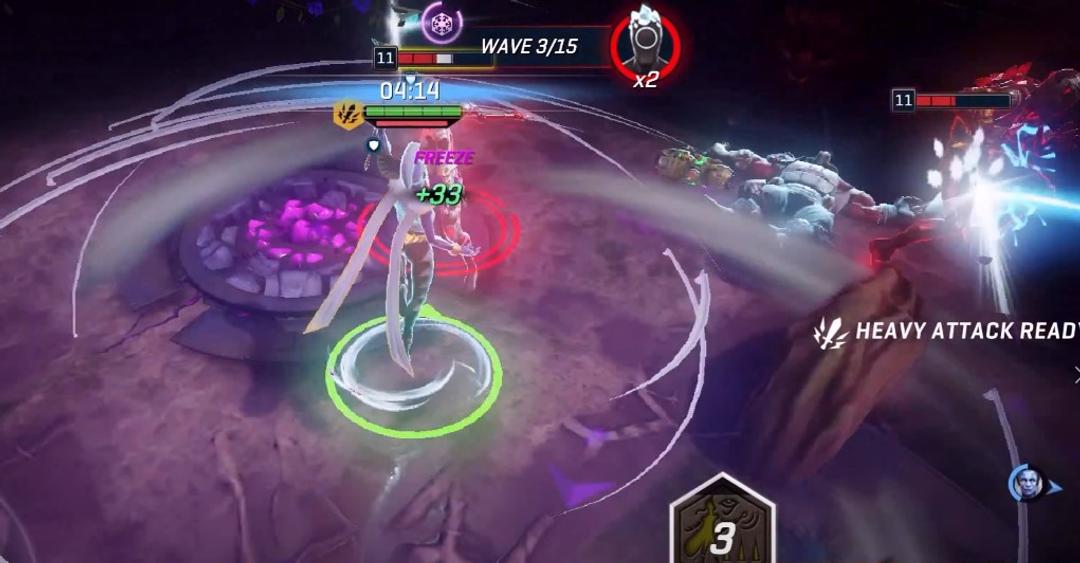 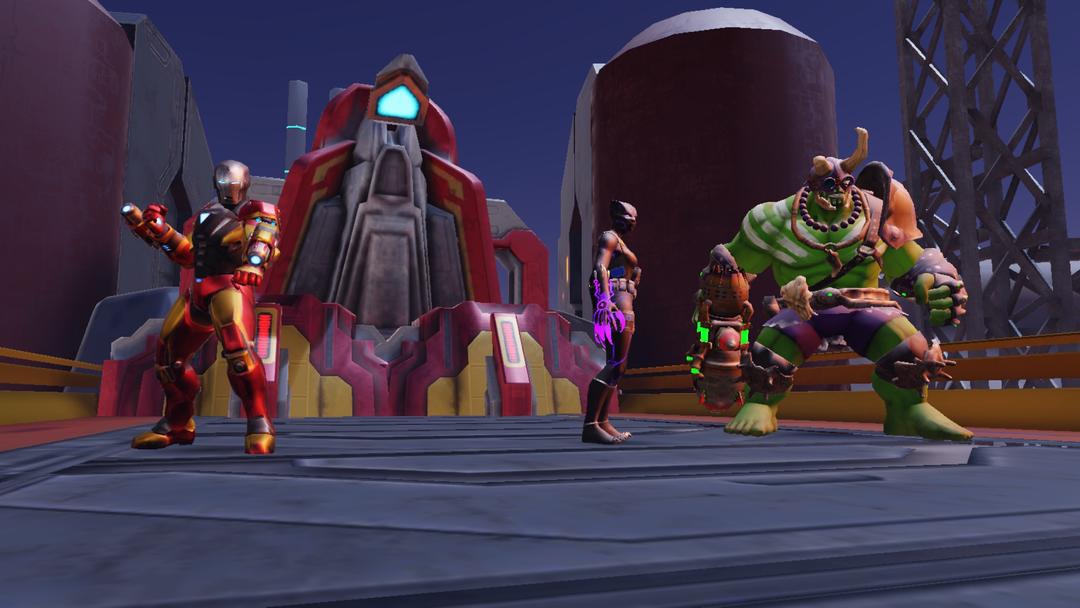 It's free to download the game on both Google Play and App Store now but contains in-game purchases to enhance your gaming experience. The game file is about 1.04GB, which still makes it a quick download if you have a smooth internet connection. The graphics? Not so impressive, especially for a game released in 2020. However, if you are a Marvel fan and now haven't really had a new game to play, then this is a nice choice.