Following on the great success of Clash of Clans and Clash Royale, Supercell released its another addictive brawling game Brawl Stars which gets over 1M downloads on Google Play Store until now. This free-to-play brawler features a selection of well-designed characters as well as great animations and voice acting. Besides that, there are also various fun game modes for you to choose from. Overall, Brawl Stars is a team-based action MMO game from which you can get lots of fun from the teamwork with your friends.

Unlock Brawlers Each with Unique Skills

In Brawl Stars there are various types of characters called Brawlers waiting for you to collect and upgrade. Each Brawler has its unique skill and personality. For example, there are robots, ninjas, a wrestler, a cactus and many more well-designed characters, and all these Brawlers come in different classes as Skirmisher, Healer, Sharpshooter, Fighter, Heavyweight, Thrower, Toxic Assassin, Dashing Assassin and Stealthy Assassin. Before each combat you can select Brawlers that have certain skills to help you win the match, therefore the larger the selection pool is, the better chance you can win the match.

From the beginning, you will start with the first Brawler Shelly, and unlock the other Brawlers by opening brawl boxes or paying real money in the store. Collecting all the Brawlers is not the end of the game, as you still need power points and coins to upgrade each of them for stronger attacks and better stats. 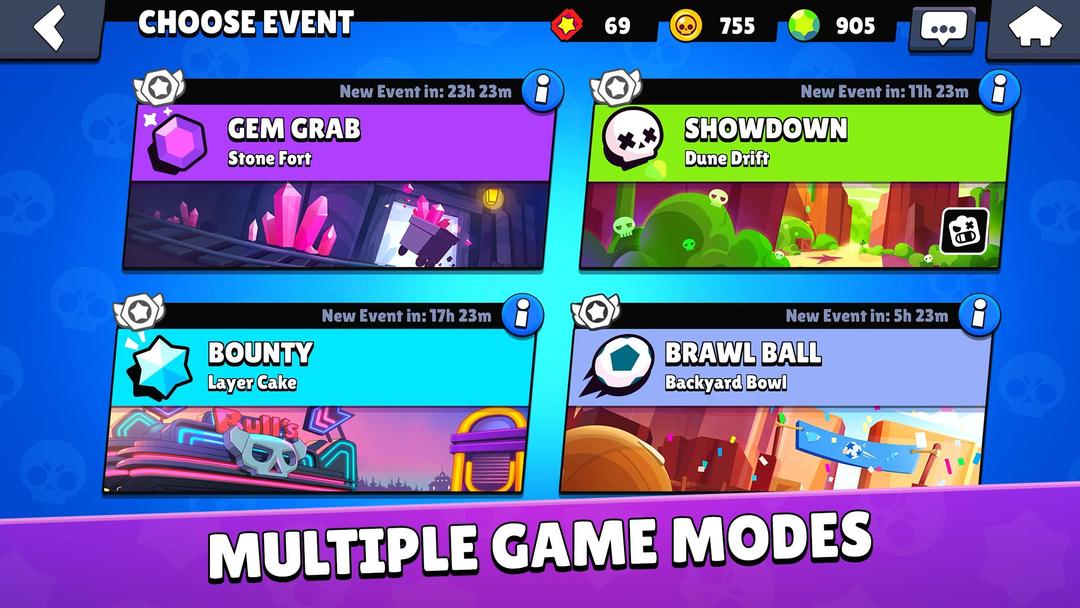 Most of the game modes (or Events) require teamwork, apart from the solo Showdown mode which has no team but your objective is to kill all the other players. However there is still option for Duo Showdown. So it is vital to play with your friends or someone who knows how to play the game. 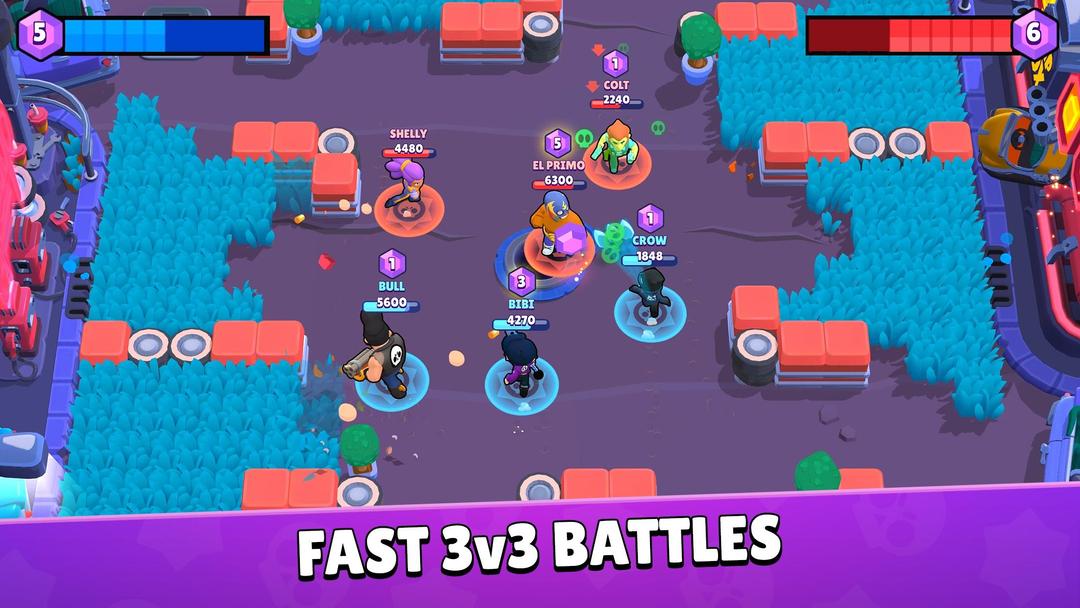 The first game mode you meet will be the Gem Grab, in which there are two teams each of 3 players competing to get more gems produced from the gem mine. Once a player dies, the team will lose all the gems that they have collected. After one team get 10 gems, a countdown will start and last for 15 seconds. During this time you should hold on the gems and try not to die. After the countdown ends, the team with more gems wins the game.

This is also a 3V3 mode where your goal is to destroy the opponents’ safe in a limited time. If time runs out before either team’s safe is destroyed, then which team causes more damage to the opponent’s safe is the winner. 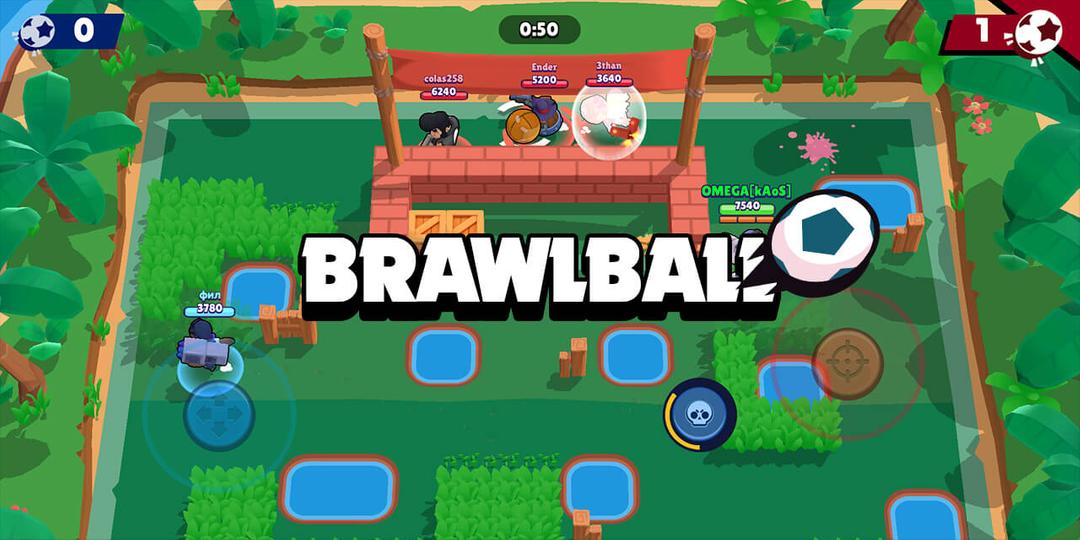 In Brawl Ball the two teams of 3 players need to take the ball into the opposite team’s goal. Which team scores two goals or higher goals than the other team when the time ends is the winner. In this game mode you can choose Brawlers that have a Super which can destroy obstacles to help you clear the path and help you quickly forward to the opponent’s goals.

It is similar to the Gem Grab but the goal in this game mode is to collect stars instead of gems. Each players start with a 2-star bounty above the heads. Once you kill an enemy, the bounty on your head will increase by one star, and the bounty of the Brawler who gets killed will be reset to 2 stars. The team that has more wins the match. 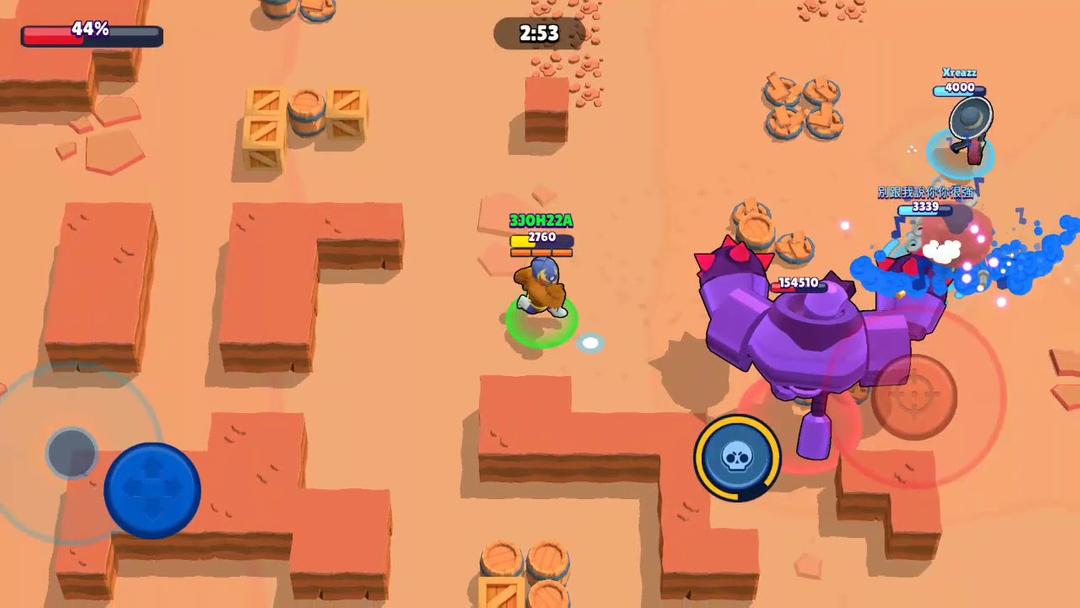 This is not the 3v3 game mode, instead in this Event, you are in a team of 3 players and need to fight against a Boss Robot. The level is set to match the lowest member of your team and the difficulty will increase when you reach the next level. A timer is shown to show the anger levels of the Boss Robot. See how long you can last in this Event! 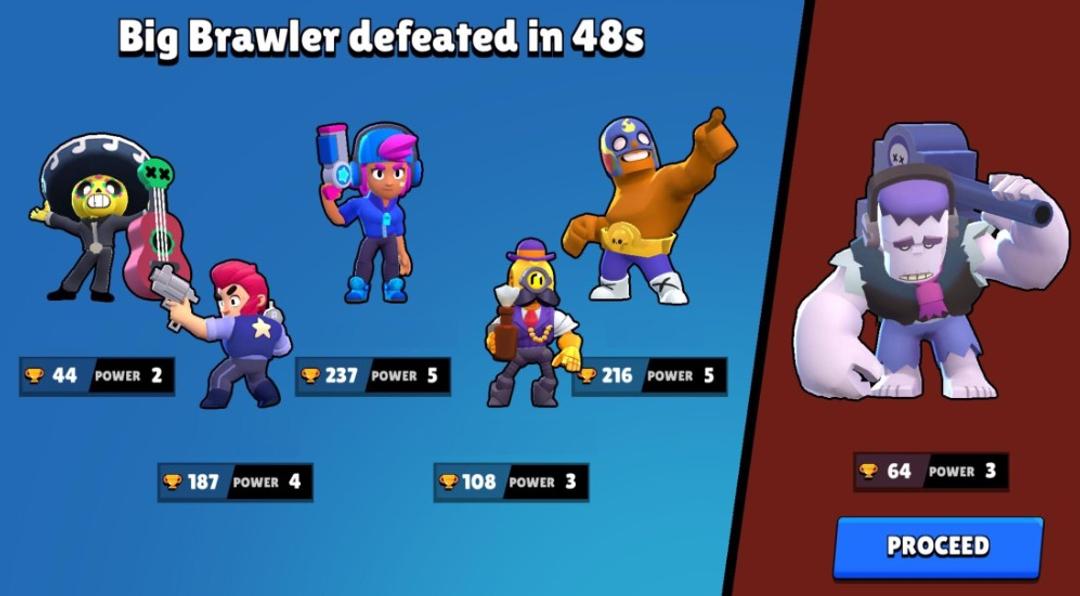 Other than the above Events, there are also Robo Rumble, Hot Zone, Siege and other game modes for team-vs-team matches. No matter which kind of gameplay modes you like, you can find it in Brawl Stars.

Supercell has worked on every detail of this game from its cartoon graphics to the massive map designs and multiple game modes. This free-to-play MMO is very simple to control and fun to kill time during your break as most of the combats last for two or three minutes only. It may be too simple for some hardcore players, but Brawl Stars is no doubt one of worldwide hit even in today’s mobile app market.