PUBG: New State, the upcoming new battle royale developed by PUBG Studios has opened its pre-registration since February of this year.

Interested players worldwide except for players in China and Vietnam can soon download the game. Along with China and Vietnam, Indian was banned from this game as well. However, on September 1, Krafton announced its release in India while the pre-registration is already available. 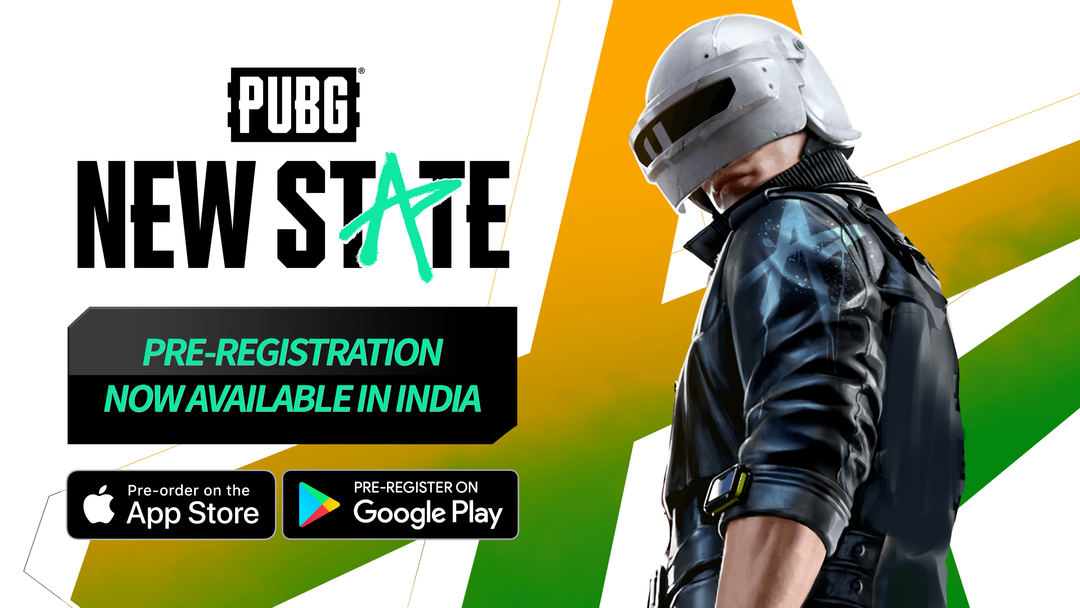 What is PUBG: New State?

PUBG: New State is a battle royale, a TPS game as the same as PUBG. These two games share a lot of similarities, while the New State brings a new environment to the game with a more urban look. As you can tell by the name, it’s all about the future. 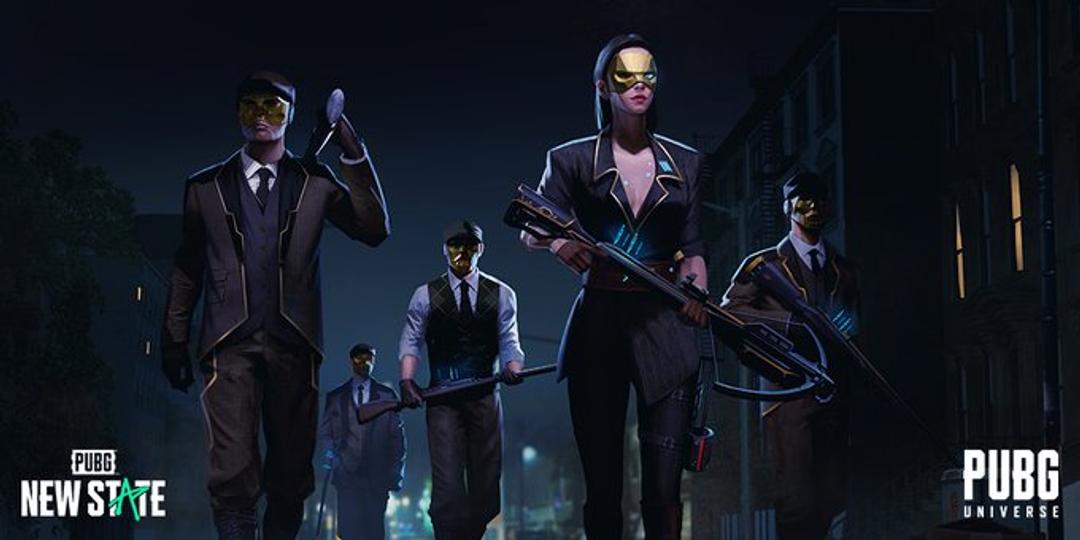 With all the new settings, New State is believed to be the “new state” of the next-generation PUBG game experience. It’s a start for the series to keep challenging itself for better game productions.

Keep up with us for more information about PUBG: New State.