Nexomon: Extinction by VEWO INTERACTIVE INC. is an exciting return to classic monster-catching RPG. The game has been out on PC and consoles and it's well-received by the players. Now the good news for mobile players is that the release for Android is approaching on Sep 30. Pre-Register now on Google Play.

What is Nexomon: Extinction?

Monster-catching game has always been a hot genre. It came out a blast during the 90s and players are still in love with it. Nexomon: Extinction is a second installment in the Nexomon series, but the difference to the former game is that it's made its way to all consoles. That will surely attract more players to give it a try. 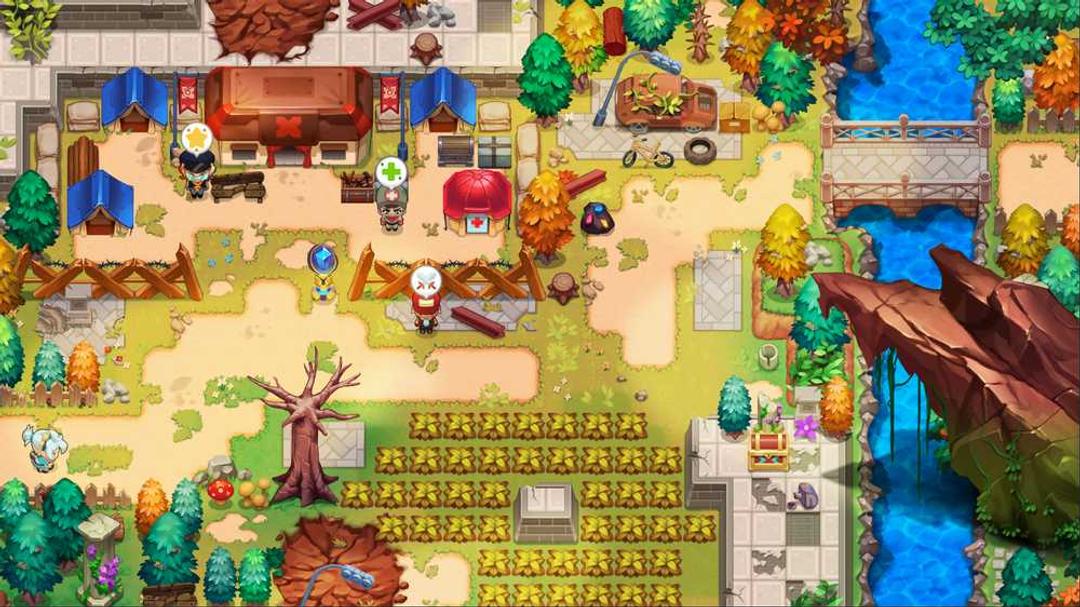 Extinction is mainly about catching all kinds of monsters and battles against others, you can also trade your collection of Nexomon with your friends. At the same time, your story as the main character will unfold as you unlock more regions and capture more monsters. 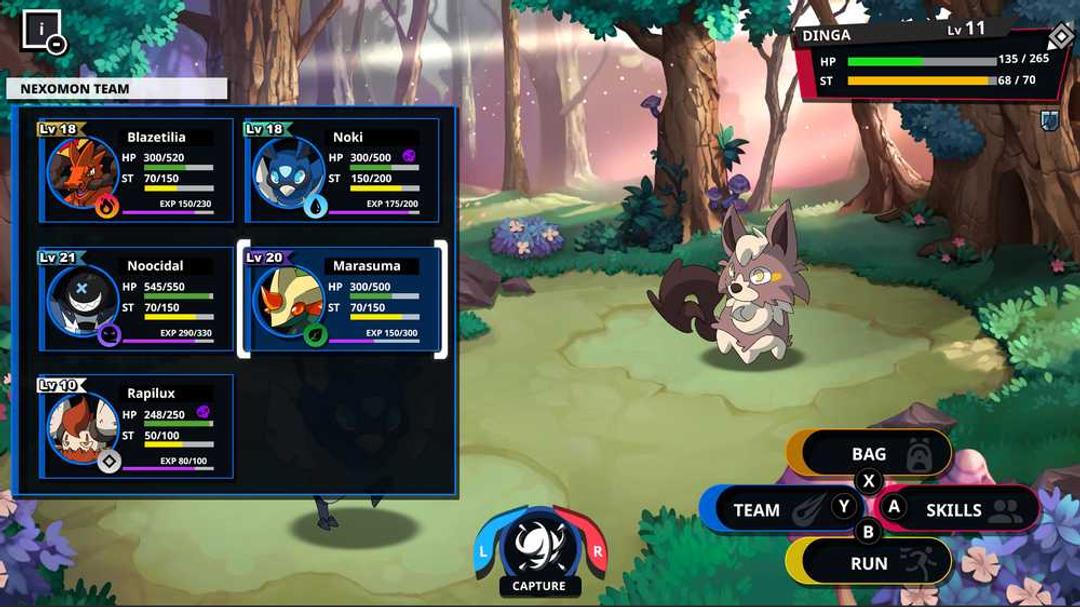 The biggest attraction of the game would be 300+ Nexomon for players to capture and tame. They have different looks, abilities, and are categorized by their nine elements. Capturing Nexomon would be a joy, especially with its beautifully portrayed 2D images. You'd be obsessed with the adorable creatures and can't stop playing ever since.

Check out the Nexomon Catalog on the official website: 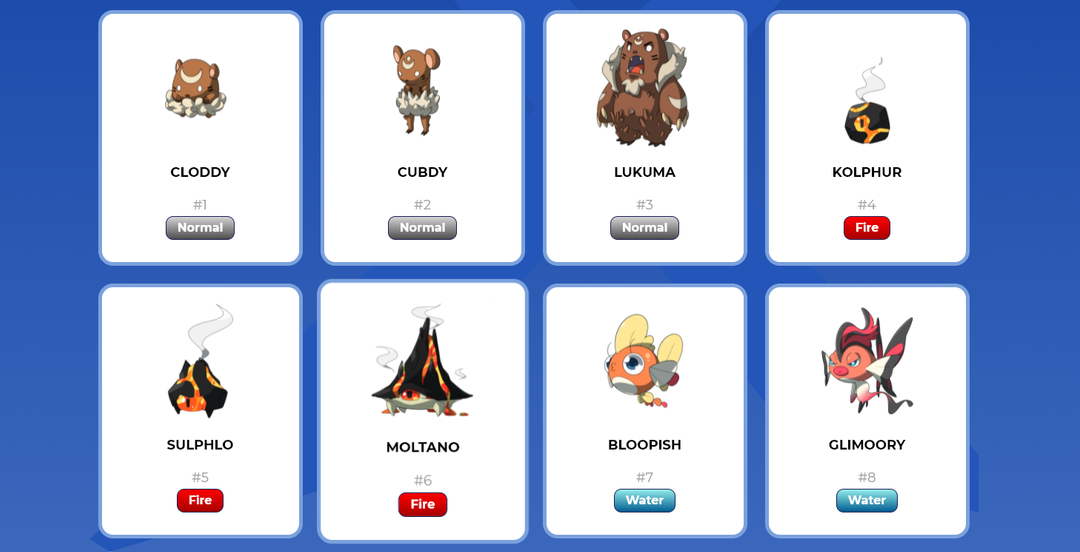 Aside from collecting Nexomon, the heavier responsibility would be taming them, improving their ability to be a strong member of your team. There'll be chances to have based-turn combats with other Tamer. Learn the tricks of wisely combining Nexomon with different elements during battles would be vital, too.

Pre-Register for Nexomon: Extinction is available now on Google Play.

Best Apps to Sing and Record Your Favorite Songs