Hatsune Miku COLORFUL STAGE! Global Version is Coming on iOS and Android in 2021

Hatsune Miku COLORFUL STAGE! Will launch globally on iOS and Android after the successful release of its original version Project SEKAI COLORFUL STAGE! Feat. Hatsune Miku with over five million downloads, announced by Sega on August 31. It is an anime rhythm game featuring Hatsunn Miku along with other popular Vocaloids divided into five bands, each with their own musical style and background. Check out the announcement trailer below:

Developed by Craft Egg and Colorful Palette, Hatsune Miku COLORFUL STAGE! features the most popular virtual singers Hatsune Miku, Kagamine Rin, Kagamine Len, Megurine Luka, Kaito, and Meiko with a gacha system. Players will challenge through various songs and difficulty modes either by solo or play with friends together. Complete songs can unlock new character cards through leveling up. 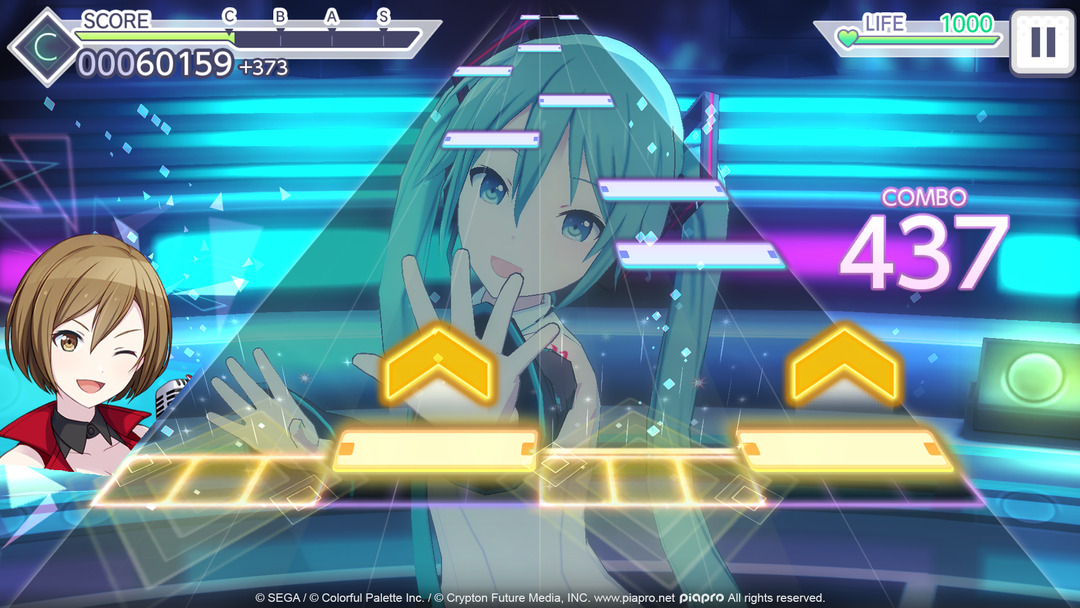 Although there hasn’t been a specific release date of Hatsune Miku COLORFUL STAGE!, it will be out sometime this year. If you can’t wait for it, you can try the Japanese version Project SEKAI COLORFUL STAGE! Feat. Hatsune Miku on APKFab now for free. Or you can check out their official website to get updated with the latest news.