Tragic Yet Full of Hopes —— The Lord of the Rings: Rise to War Review

The Lord of the Rings: Rise to War, an officially licensed collaboration of Net Ease Global and Warner Bros. Interactive was officially released on Sep 23, 2021. The game sets in the Third Age of Middle-earth, in the background of the history of the One Ring. It's described as a "Geo-Strategic Seasonal Game".

One Ring to Rule Them All

Tolkien fans, watch the official trailer below to have a brief look at the game.

The Lord of the Rings: Rise to War is a character-collecting and equipment-collecting game. It requires you to use wisdom to do resource management. Your ultimate goal is to expand your territory while in seek of the One Ring. 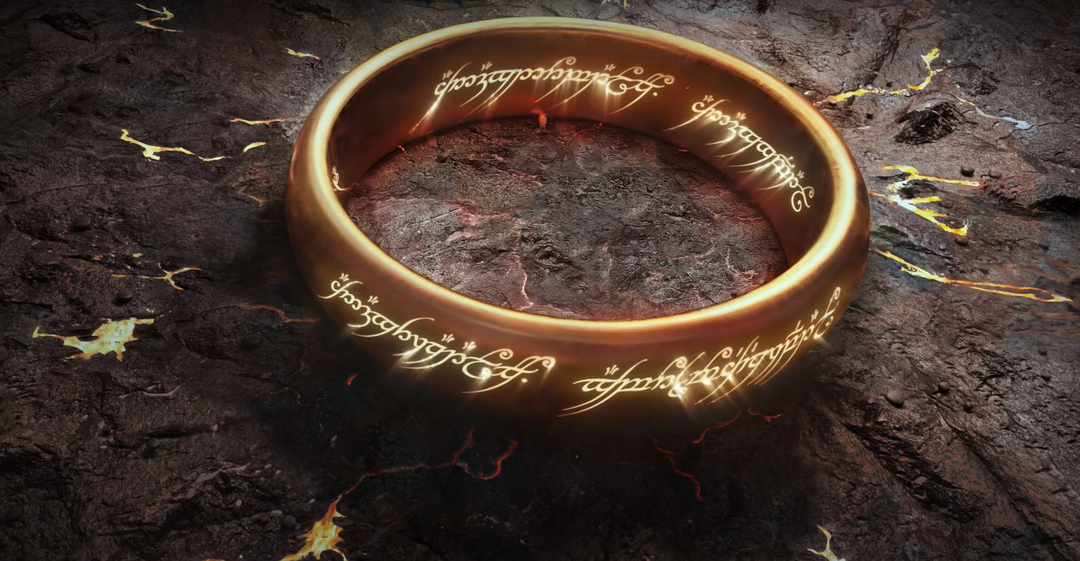 The most refreshing part of the game is that it's a seasonal game, it has 11 seasons so far and expectedly more coming after. You'll be assigned seasonal missions, bonuses and gifts will be given to you after you accomplished the missions. Surprisingly, there's a deadline for each season. At the end of a season, only one faction that wins control of Dol Guldur can be seen as the final victory. After that, all players' structures, settings, and others will be gone, but not the Commanders nor the equipment. It'd be a fresh start for the players after each season is unlocked.

Territories are held by either Fellowships or Warbands. When you first enter the game, you will be asked to pick a faction from Gondor, Rohan, Lothlórien, Erebor, Mordor, Isengard, Angmar, and Rhûn. Different factions are located at different spots on the map, and that will affect your future battles. 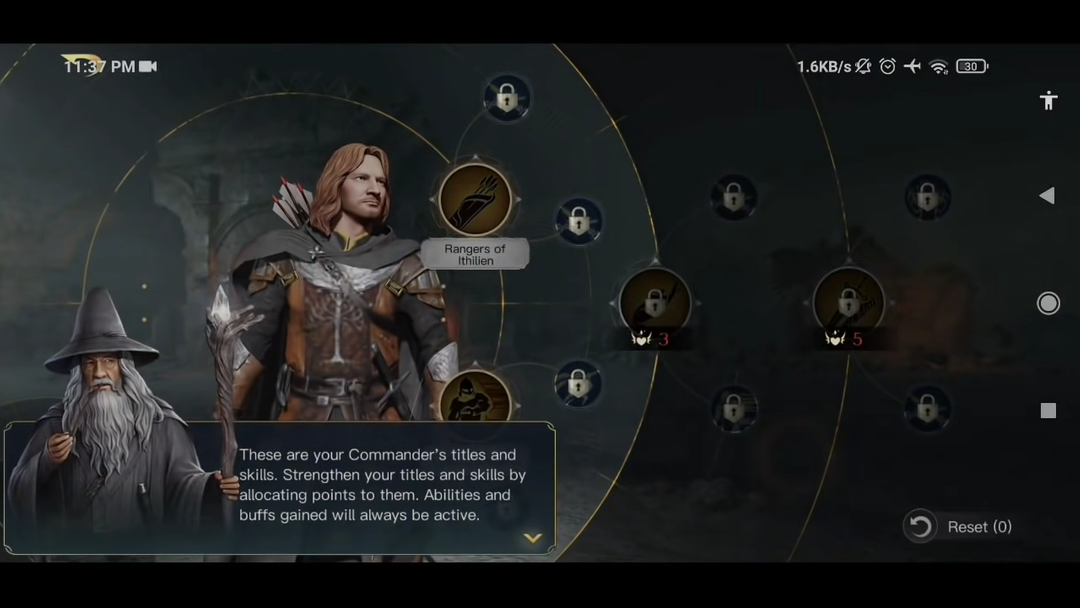 Commanders are the leaders of your troops, they have to be qualified and strong. If you want to hire them, you got to earn their respect. There's also a simpler Reroll of the game, you can spend coins in return for possible soldiers, equipment, or other props. Each time your commander level up, you'll be given one point to strengthen his skills or abilities.

As mentioned, your main job is to expand your territory. That requires you to win the battles against other troops. If you win, you occupy the land. 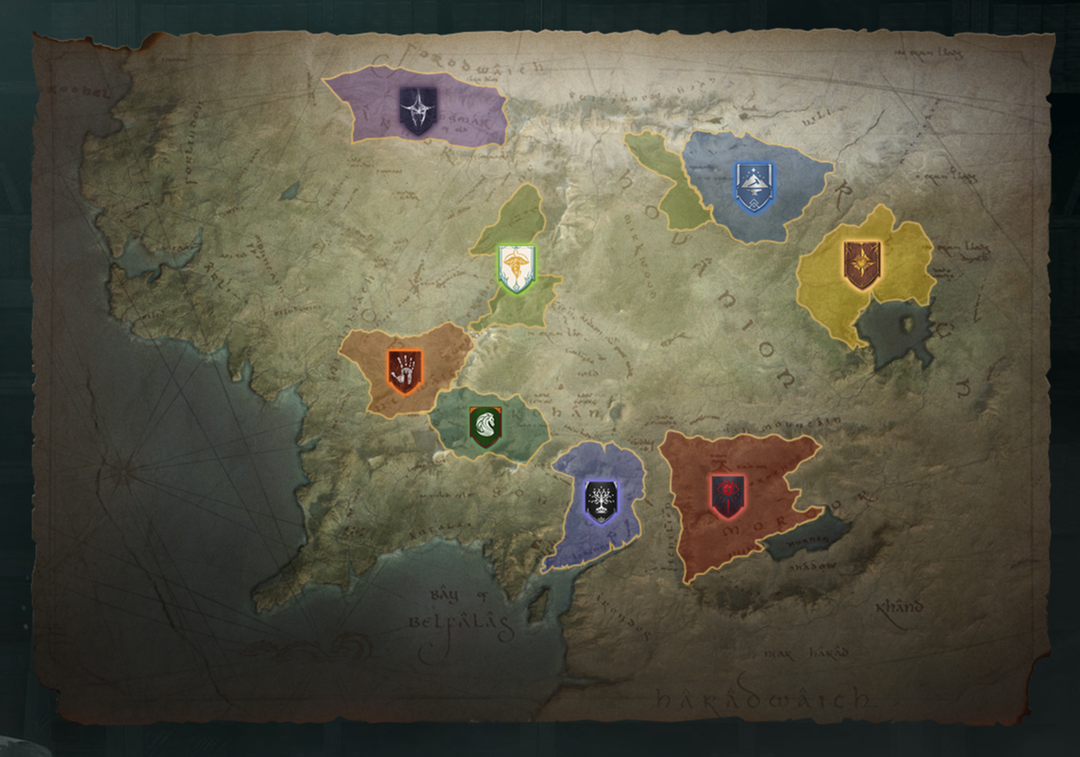 Once you're settled down, you can assign your commander or soldiers to construct different types of buildings. They all have various functions, for example, building a hospital will provide you a place for the wounded soldiers. Once your region is fully equipped, it'll be more powerful and that gives you a greater chance to find the One Ring. 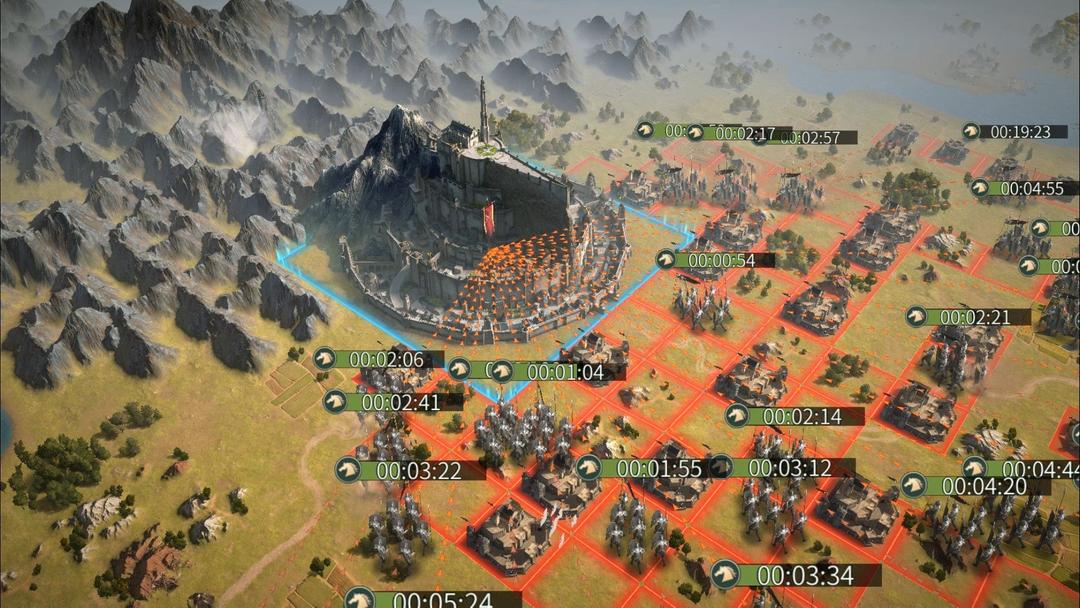 As a strategy game, The Lord of the Rings: Rise to War doesn't have a complicated game control. Players only need to make wise decisions, and the commanders and soldiers will execute the orders. During the battle with the enemies, there's no option for players to be involved in the battle, that is something that can be improved.

Once you enter the game, it'd be obvious that the design team dedicated much effort to make sure the game matches the original description. If you zoom in, you can see how carefully they've portrayed the details. Besides, wearing headphones while playing is recommended, too. The voiceover of each character is amazing, combined with the beautiful graphics, it provides a movie-like experience. 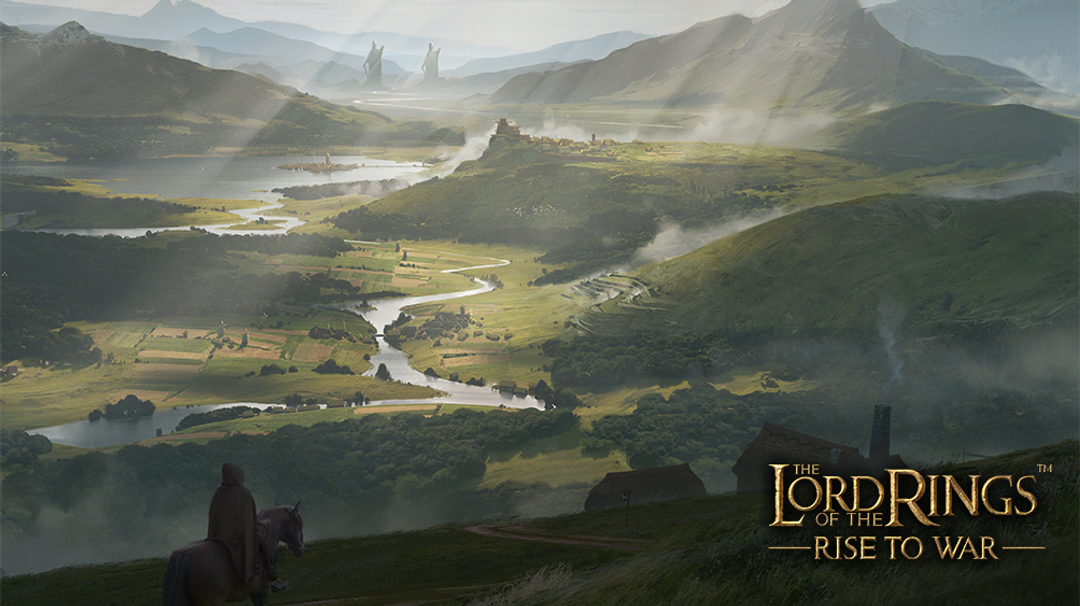 Dedicated to other originals

Players are not engaged enough

One Ring to Rule Them All