Last Day on Earth: Survival is an action game based in a sandbox setting. It also features role-playing and strategy in the gameplay. It's free-to-play but users can speed up their game procedure by in-game purchase.

Survive among the Dead

Imagine you wake up in the middle of nowhere, surrounded only by trees and piles of rocks. Roaming zombies come to attack from time to time. Your job is to stay alive, not just by defending yourself against the zombies but also by learning the tricks of living in the wilderness.

Survive in the Wilderness 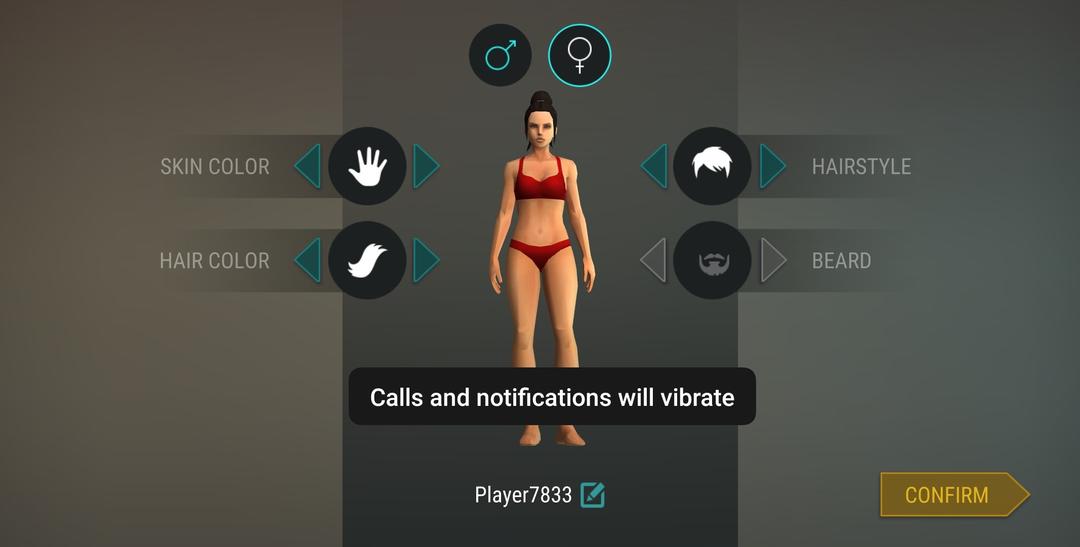 At the start of the game, your job is to collect everything useful. During the start, you do not want to run into zombies, because you’ll start with nothing but your underwear. The smartest thing to do would be to improve your level and make use of the materials around you wisely. By collecting woods, rocks, and other materials, you can learn constructing skills and build the things that are needed, like weapons and furniture. 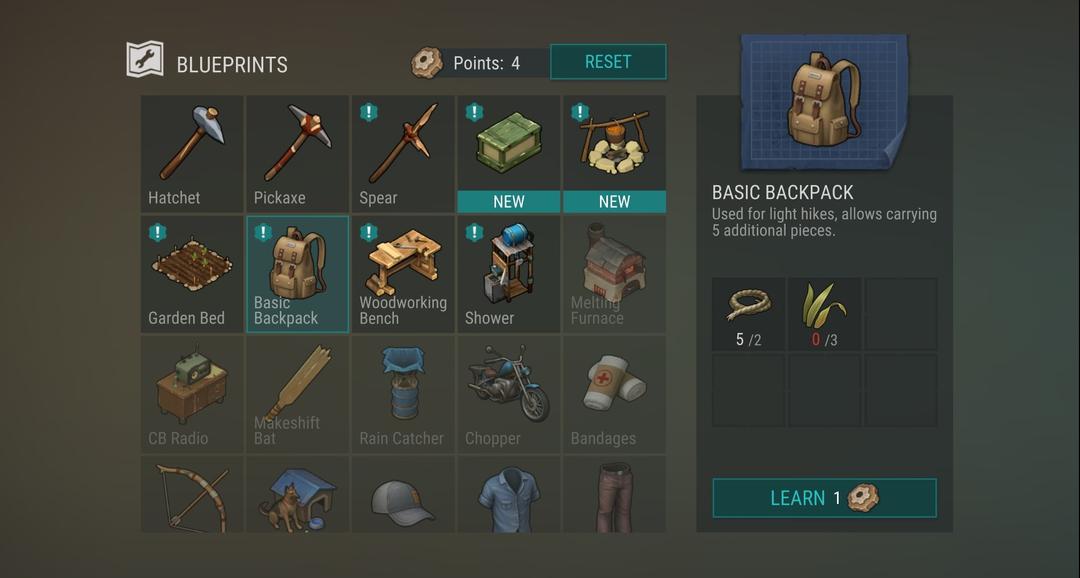 After wandering around your home, you may feel a bit bored. If you’re trying to look for rare materials or killing zombies, go to other areas through the map. Not all the areas are equally safe, they’re marked with different threat levels. Don’t go to dangerous places if you’re not in the best fighting condition.

Another thing that's worth mentioning would be your inventory. Try to unlock more slots in your backpack and be wise on the choice of what to take with you during your visit to other areas. There are many threats to your life, not only zombies. You can easily die out of thirst or hunger.

Pick Up Your Weapon

Aside from living in the wilderness, your second job would be killing zombies, for they are devastating the planet on which you live in. So, it's time to equip yourself with weapons. In the beginning, you'll probably use simple weapons like cleavers, bats, etc. As you keep exploring, stronger weapons will appear. Each weapon has a durability bar, so you can't use it for good.

After killing zombies or accomplishing construction, you'll get EXP for leveling up. Each time you leveled up, you earn one skill point, choose one out of three to improve your comprehensive ability.

Let's now take a look at the game interface. There's a controller on the lower left corner to help to control movement. On the lower right corner, you can either attack or investigate. You can turn on auto mode for tracing materials, but the game feeling is very smooth overall, controlling the character by yourself is recommended. The mini-map on the top is to warn you of the potential danger, like zombies or wild animals. It also gives you a hint of what materials are near you.

The art style of the game delivers a clear message that the setting is designed to be deserted. It would not be the best graphic design comparing with other new-coming games, because the game looks really "old-fashioned". But it happened to match the theme of the game which is that the world you're living in is cruel and isolated. You are all on your own, buddy.

To sum it, if you're a fan of hardcore survival games, Last Day on Earth: Survival is definitely worth a shot. Feeling like you're trapped in the isolated land gives you much more courage to explore, fight, and defense, as well as making use of everything. Though it's been released for years, it's still one of the best in this genre.

Survive among the Dead