I believe we can save some time on introducing Free Fire, it has been one of the most popular mobile games since released. At the end of September 2021, Garena released a new game, Garena Free Fire MAX, aiming to solve the problems and complaints collected from the Free Fire players, that's why the game was created. Now let's take a look at how it's better than Free Fire.

Though Free Fire has been a big hit, the biggest complaint of it is the poor graphic quality. To solve this problem, Free Fire MAX has made a huge improvement in the graphic quality which provides a more immersive game experience. You can tell by the picture to compare.

Everything in the game has got a texture update, the trees, buildings, characters, and the weapons. Players who value this point will find the update very surprising. Aside from all that, Free Fire MAX also has an exclusive map of its own - the Bermuda Max, a 4v4 team deathmatch based at the Bermuda Clocktower. 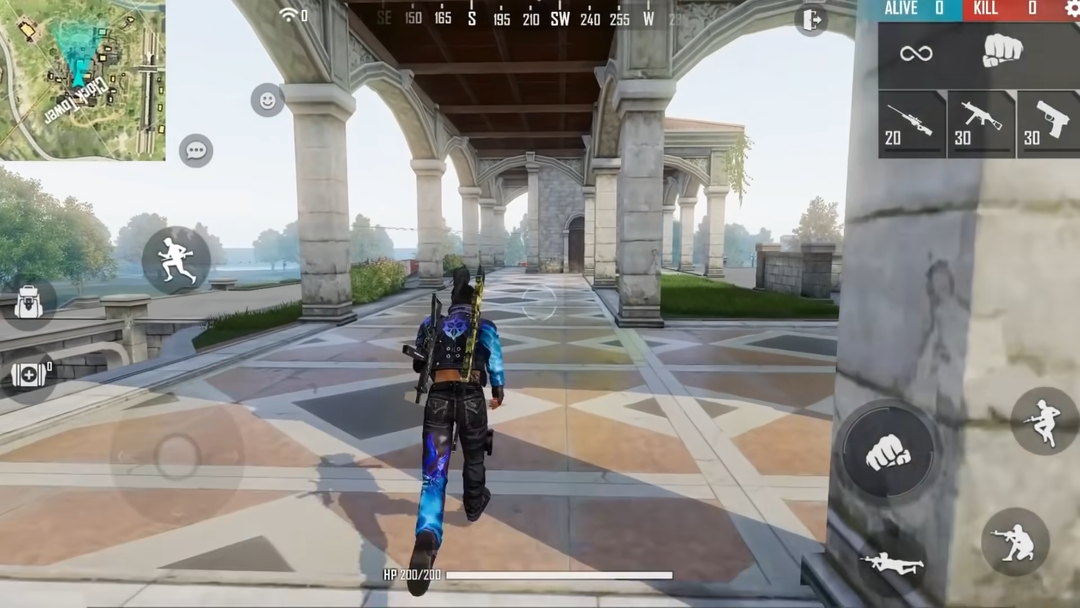 For the existed Free Fire players, if you're hesitating about whether to try Free Fire MAX due to the worry of losing former game progress, do not worry anymore. With Firelink, players can log on to their existed accounts and continue the game progress, but with better game graphics. You can also play with players of Free Fire, so there's no such problem of losing former teammates or having trouble to match. 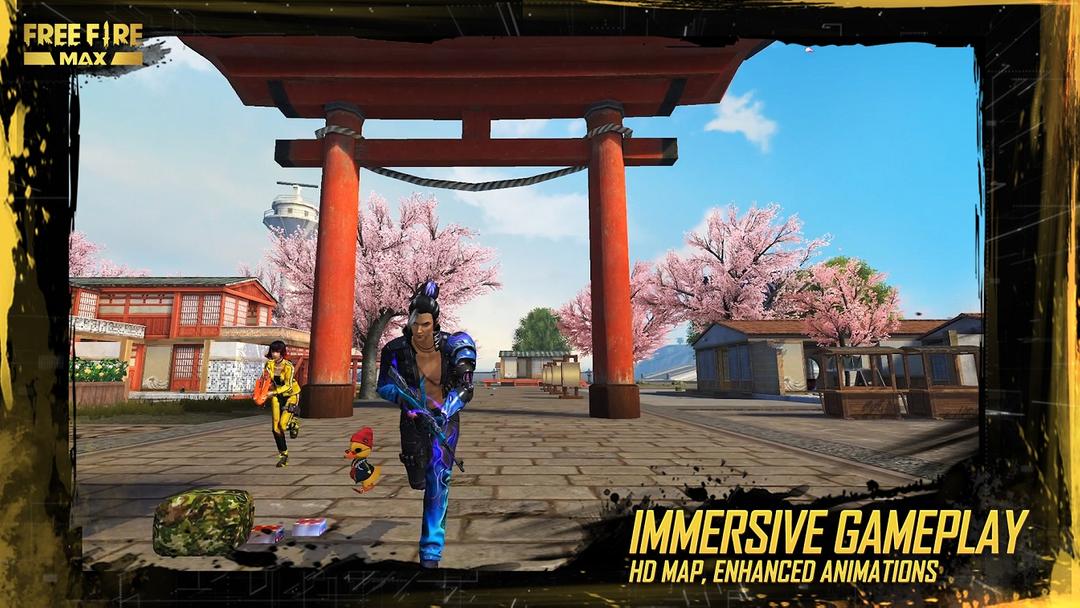 What's worth mentioning is that to have better game experiences on Free Fire Max, larger storage is required, as well as a high-end device.

Free Fire MAX players now have a chance to create their very own clash squad map, while Free Fire players can only join the ones created by others. There's a map builder for players to construct buildings, decorations, and other objects. It now has a 360-degree whole view lobby, pretty exciting, huh? It's a great display for your vehicles and weapons. The player's rank will also be displayed, too.

One thing you might need to know is that Craftland isn't for free, it costs players 100 diamonds(game currency which can only be obtained by in-game purchases) for a one-match room card.

For both existed players and interested players of Free Fire MAX, I think it's clear that it's a better version than Free Fire. With enough storage and high-end devices, you should all switch to Free Fire MAX. The two versions have no big differences in gameplay or game controls, but the updated details surely make a huge difference. 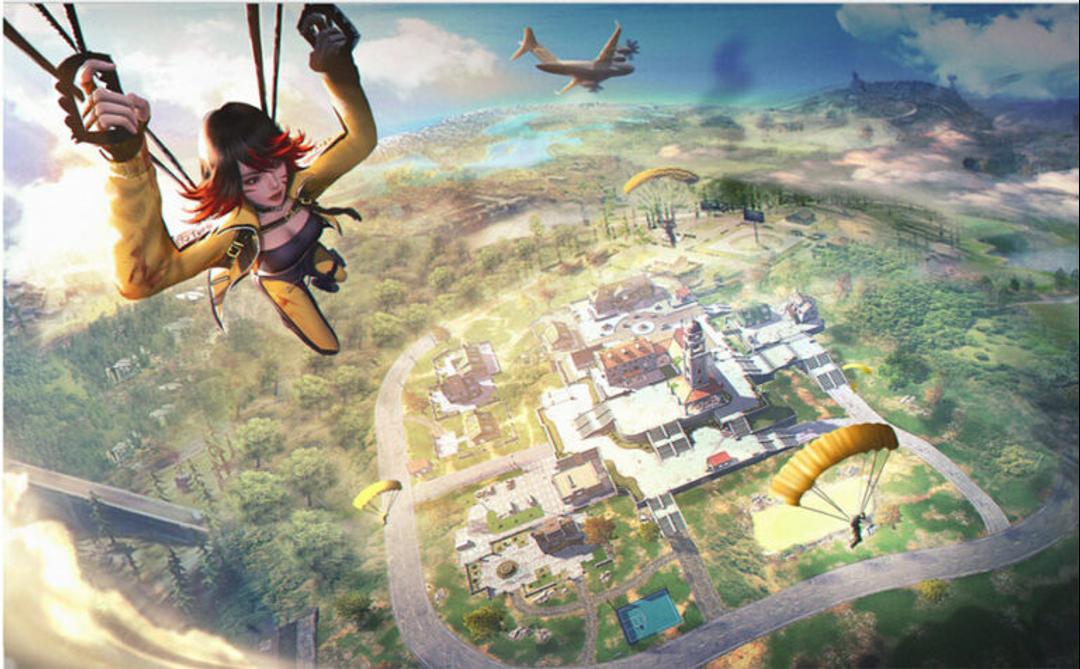