Mike reaches the engine room and joins the mission to escape the factory.

At the beginning of the girl, you'll find yourself landed on the ground from a huge pipe. Looking around, you'll see it's a broken factory with many empty rooms and broken steaming pipes. You start with nothing but a piece of explosive equipment. Don't use it randomly, save it for the critical moment to defend yourself against Rod. 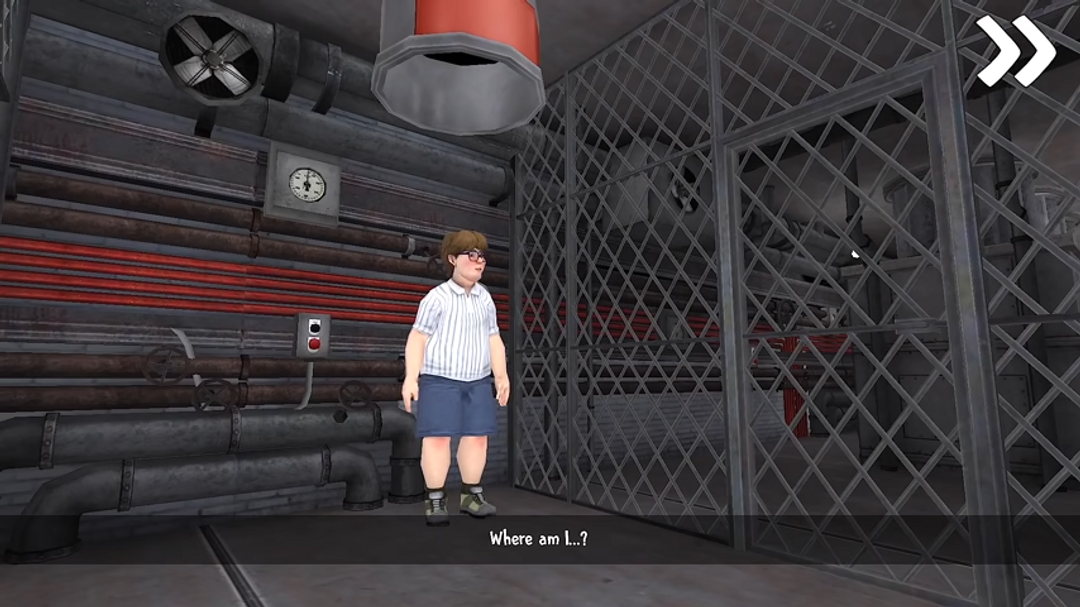 When you're acquainted with the surroundings, take your time to explore the map. Your main job is to check as many items or settings as possible to discover the clues or props needed. In this game, you can not collect things and store them. So, just match the tool with the right place to solve the puzzle. If you get lost, click the puzzle on the up-left corner for some help. Here's a kind warning: Always look around when you get out or enter a room. 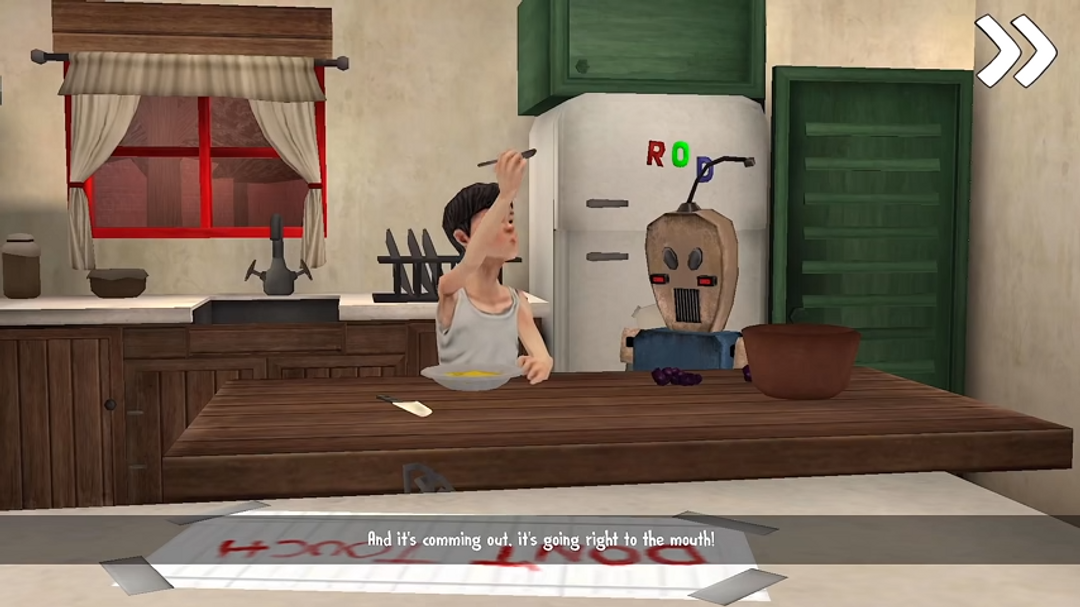 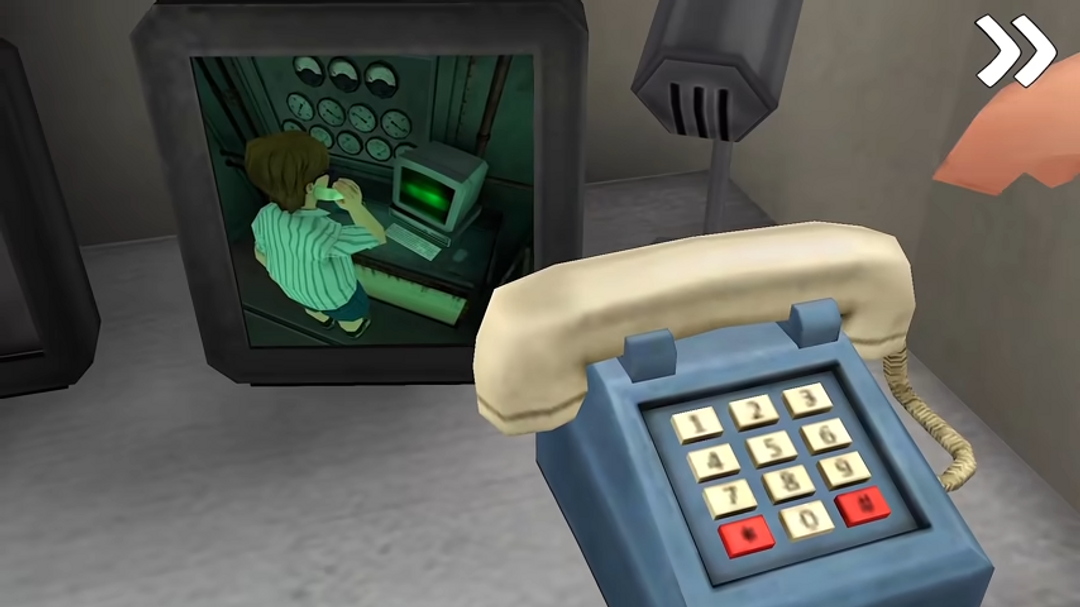 Ice Scream5 Friends: Mike's Adventure is just like the former 4 games of the series with some new features added. As mentioned before, you'll be able to experience a brand new character switching system. Secondly, you'll be facing a new enemy - Mini Rod. Mini Rod is not as aggressive as Rod, you can escape easily if you see him in a distance. But he alerts Rod whenever he sees you, so it'd be a pickle for you if you get stuck between Rod and Mini Rod. That's why it's vital to always stay alarmed.

If you're a rookie to this series, don't worry, the gameplay is pretty easy. If you're familiar with the series, the gameplay hasn't changed much, you can just start the game right away. First, choose the level of difficulty you wanna throw yourself in. The Ghost mode is very beginner-friendly for you don't have to confront your enemies, you can be fully concentrated on solving the puzzles. For other modes, your enemies can see you and hear you. But their moving speeds differ, so are their sensitivities to the sounds you make. In addition, you can start over in both the Easy and Normal modes, but in the Hard mode, you only have one chance. 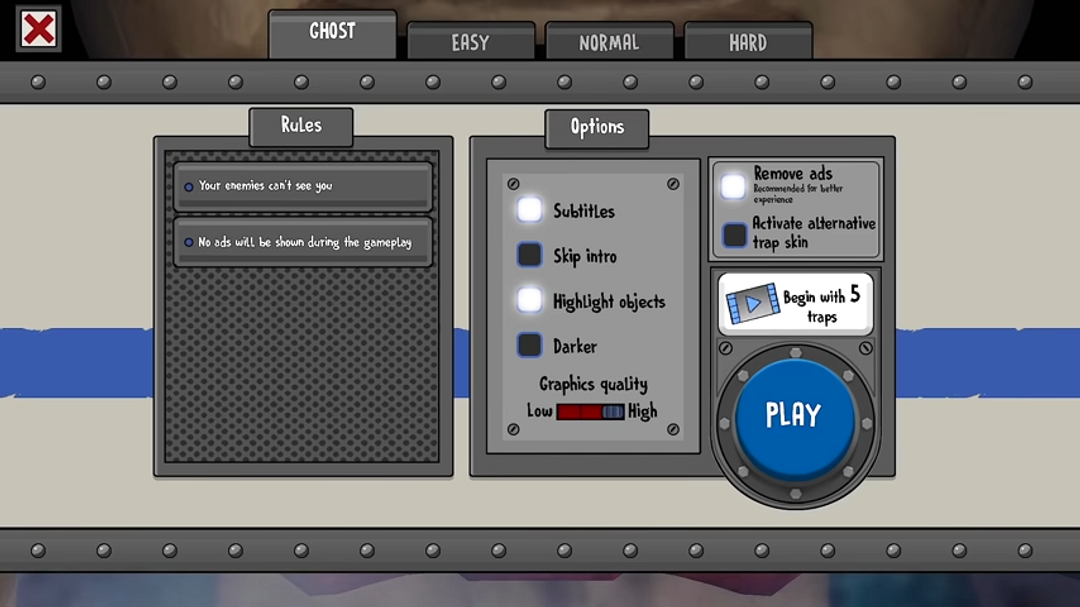 Let's take a look at the game interface. On the bottom-left corner is the movement controller. You can go either backward or forward by controlling it. You also use it to change the direction that you're going. Secondly, the hand gesture implies that you're able to interact with the item you're facing. Don't overlook and corners or rooms. 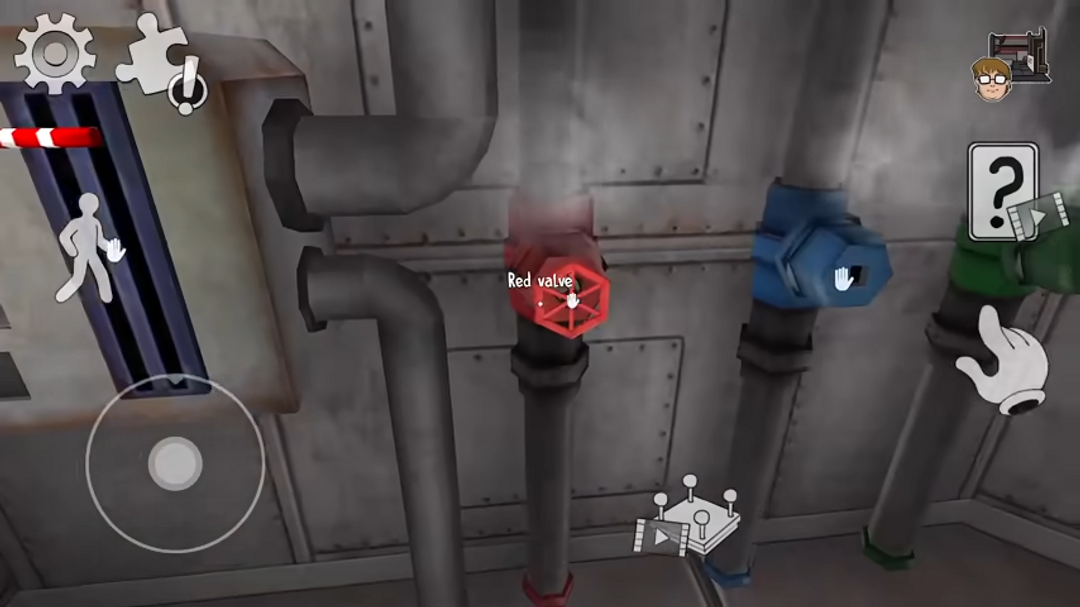 If you check the official description of the game, you can see it says "Playing with headphones is recommended for the best experience", but I'm not too sure about it. The game succeeds in delivering a horrifying and intense atmosphere, the realistic portray of the shabby factory, and the clear footsteps when Rod's approaching can all become quite scary if you are not very brave. 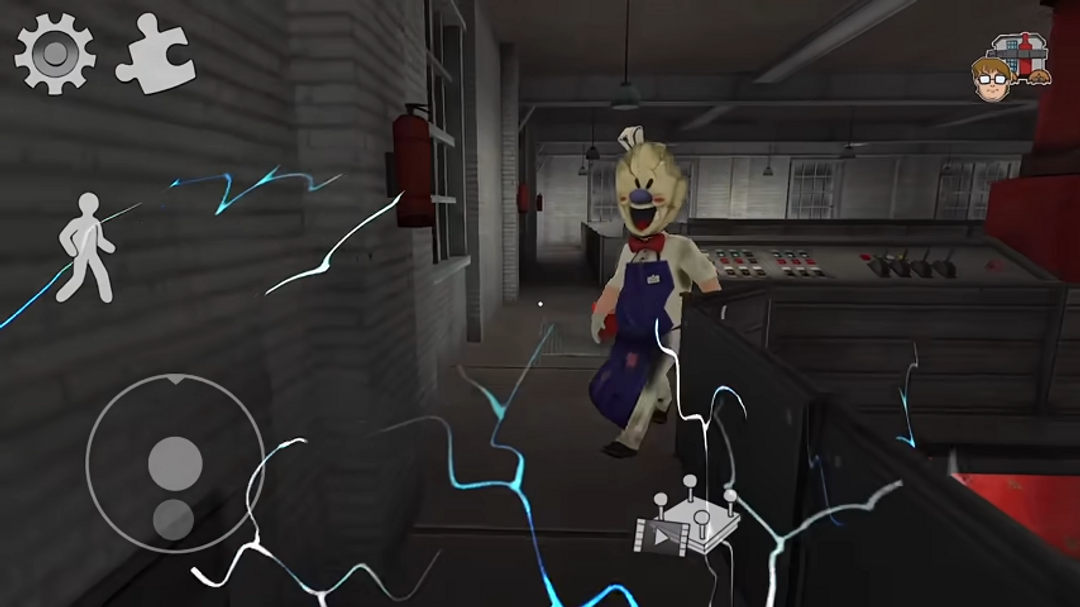 Get Some Help When Stuck

Personally, it'd be hard to finish the game all by myself. Luckily, the game has provided a Hint System for those who are in need. If you don't know how to continue, or what props are necessary, just check the Hint System. It will give you some vague yet useful leads for the following steps. However, you may need to watch ads for getting hints. 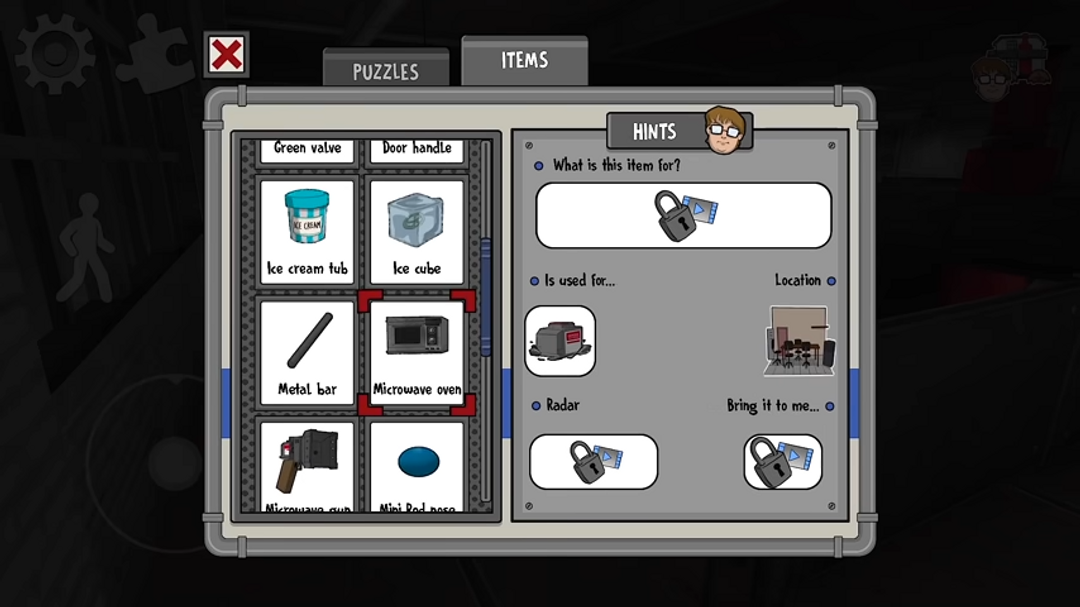 Besides, Keplerians Horror Games also made a whole walkthrough video of Ice Scream5 Friends: Mike's Adventure on Youtube. But my suggestion is, don't rely on the Hint System or the official guide too much. It'll reduce the fun of playing the game.

As the sequel of the classic horror series, Ice Scream5 Friends: Mike's Adventure is a success. It has obtained the advantages of the former four games and has added some new features for better game performance. Within 3 days of its release, the game has reached over 1m downloads merely on Google Play, this would be the best endorsement for itself. 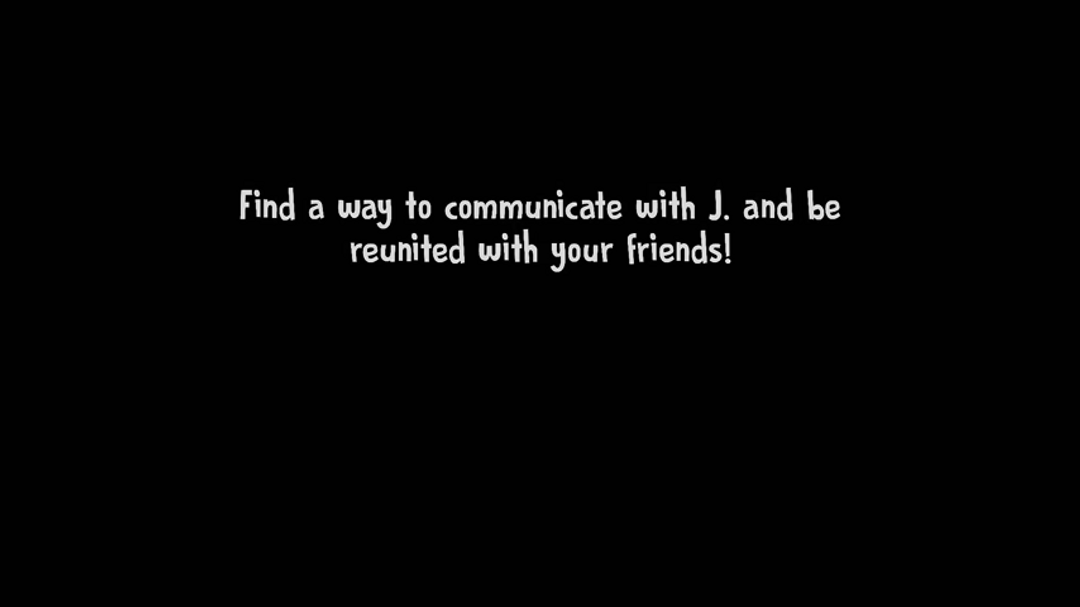 Overall, Ice Scream5 Friends: Mike's Adventure is recommended for horror adventure game lovers. For those who are new to this genre, please be mentally prepared, but it will not let you down.

Mike reaches the engine room and joins the mission to escape the factory.