Sprite Fantasia is a mobile sequel of the MMORPG Grand Fantasia Online, and it's coming on both Android & iOS expected on Oct 19, 2021. The Pre-Registration has been on for around a month, and over 1m players have taken part in the Pre-Registration. Pre-Registration gives players a head chance to sign up to the game and pre-build a Sprite, there are also rewards like exclusive outfits for the players. If you're interested in Sprite Fantasia, keep up with us and watch the trailer.

Log in to get SSR card!Millions of downloads worldwide,begin your adventure now!

The Remake of Grand Fantasia

Have you heard of Grand Fantasia Online? Grand Fantasia Online is a free-to-play massively multiplayer online role-playing game (MMORPG) developed by X-Legend Entertainment and published by Aeria Games. The game sets in a luxurious and beautiful fantasy world. Since Sprite Fantasia is the remake of Grand Fantasia, these two games share many similar game features, like character customization, a branching class system, etc. 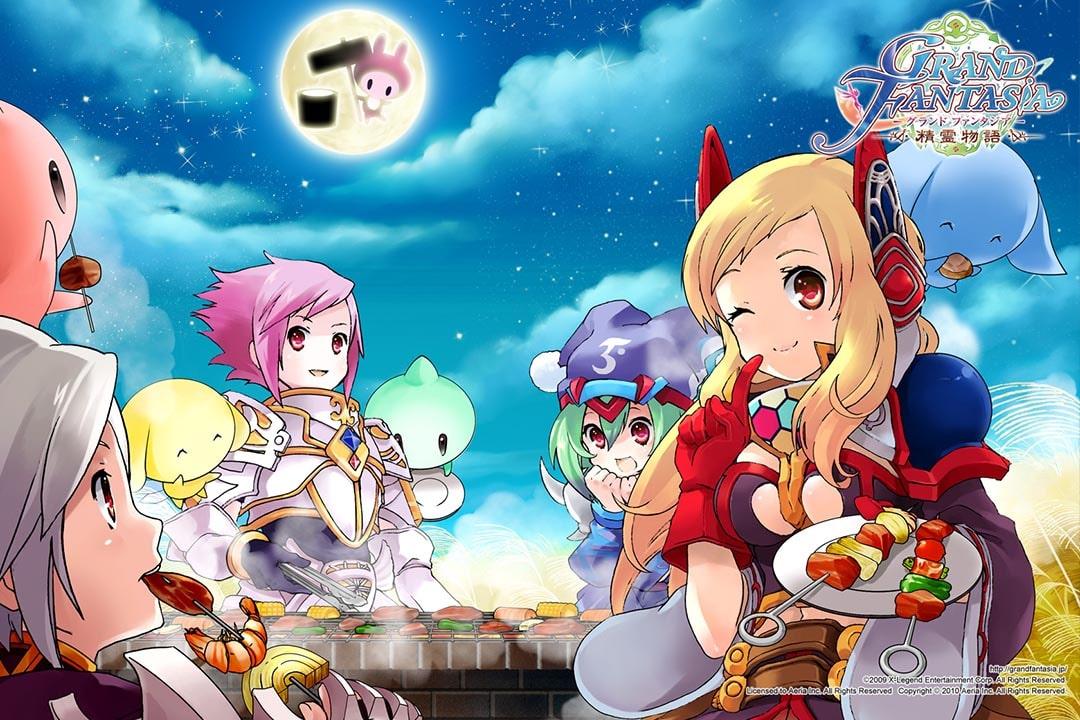 So far, our knowledge about the upcoming game is limited. What I'm sharing with you is a brief intro of the gameplay, more details should be revealed after the game is launched.

First, the biggest feature is the freedom for players to customize numerous outfits as they want, as well as the possibility to wander around the map freely. Players will have a chance to take a good look at the mountains, rivers, lakes, etc. At the start of the game, choose the class of Sprite that you want to join, and design your look, like gender, skin color, hairstyle, and so on. It'd be an enjoyable process.

Secondly, in the enormous fantasy world, there're plenty of materials waiting for you to make use of. Send the Sprites to collect materials, you can build furniture to decorate your house. However, you need to construct a workshop first as the construction base.

Last but not the least, as the Master of the Sprites, you'll have to help them to fight against the evils. There's a task board on the game interface, follow the tasks and the exciting adventure.

According to X-Legend Entertainment, the expected release date of Sprite Fantasia is October 19, 2021, on both Andriod and iOS platforms. Just in a few days, the marvelous trip will begin.

Log in to get SSR card!Millions of downloads worldwide,begin your adventure now!